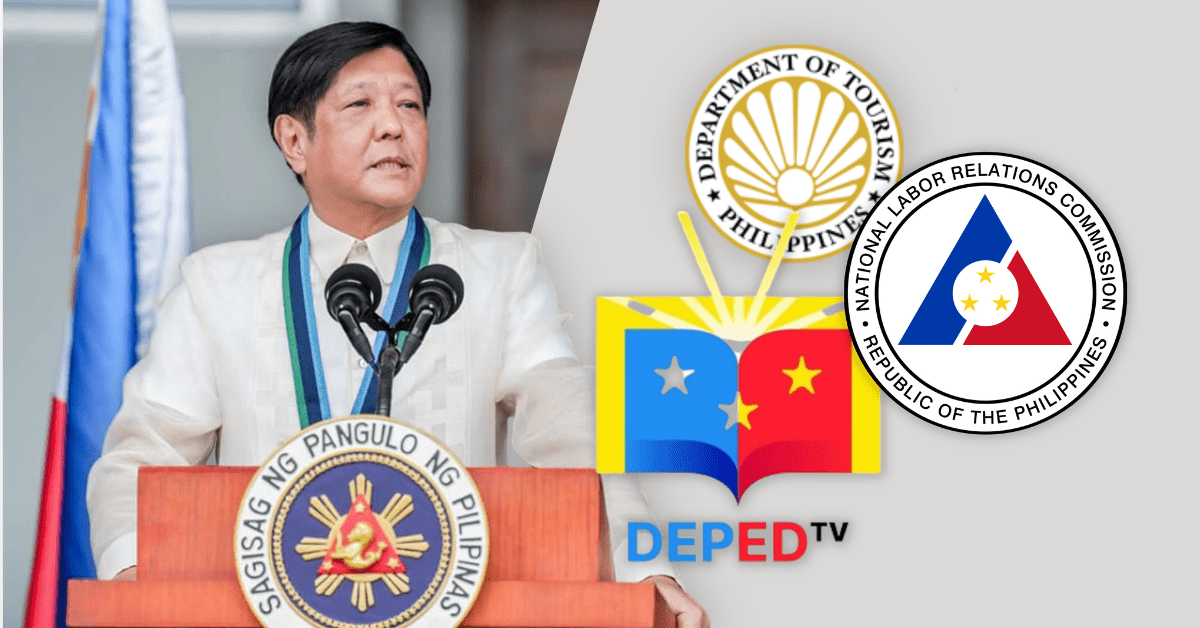 President Ferdinand Marcos Jr. has vetoed several provisions of the 2023 budget, including a revolving fund for the Department of Education (DepEd) TV project, which he said were not related to the newly approved appropriations and could amend substantive laws.

Marcos vetoed DepEd-Office of the Secretary (OSEC), Special Provision No. 4, “Revolving Fund of DepEd TV,” Volume I-A, Page 197, saying there was no law authorizing the DepEd to establish a revolving fund for the project.

In his veto message to Congress, Marcos said DepEd TV was not a business-type activity of the DepEd, which may be considered within the ambit of the General Provision on Revolving Funds in the 2023 budget law that permits the establishment of a revolving fund from receipts derived from business-type activities.

Also among those vetoed by the President were the Department of Labor and Employment (DOLE)-National Labor Relations Commission (NLRC), Special Provision No. 1, “Use of Income,” Volume 1-A, Page 1157.

Marcos said the subject income already formed part of the revenue and financing sources of the Fiscal Year (FY) 2023 National Expenditure Program, which he had submitted to Congress pursuant to the mandate under Section 22, Article VII of the 1987 Constitution, requiring the chief executive to submit to Congress within 30 days from the opening of every regular session, as the basis of the general appropriations bill, a budget of expenditures and sources of financing, including receipts from existing and proposed measures.

Moreover, Section 65 of Presidential Decree No. 1445 (Government Auditing Code of the Philippines), as reiterated in Section 44, Chapter 5, Book VI of Executive Order No. 292, series 1987 (Administrative Code of 1987), provides that unless otherwise specifically provided by law, income accruing to the agencies by virtue of the provisions of the law, orders and regulations shall be deposited in the National Treasury or in any duly authorized government depository and shall accrue to the unappropriated surplus of the General Fund of the government, Marcos said.

“Further, Section 66 of PD No. 1445 and Section 45, Chapter 5, Book VI of EO No. 292 prescribe that receipts shall be recorded as income of Special, Fiduciary or Trust Funds or Funds other than the General Fund only when authorized by law,” the presidential veto stated.

Marcos pointed out that the NLRC was not granted authority to use its income under existing laws.

The President also vetoed the proviso that states “in no case shall the appropriations be utilized to change the tourism campaign slogan” under Department of Tourism (DOT)-OSEC, Special Provision No. 4, “Branding Campaign Program,” Volume I-B, page 313, “inasmuch as it intends to limit the exercise of the functions of the Executive Branch in implementing RA No. 9593 (The Tourism Act of 2009).”