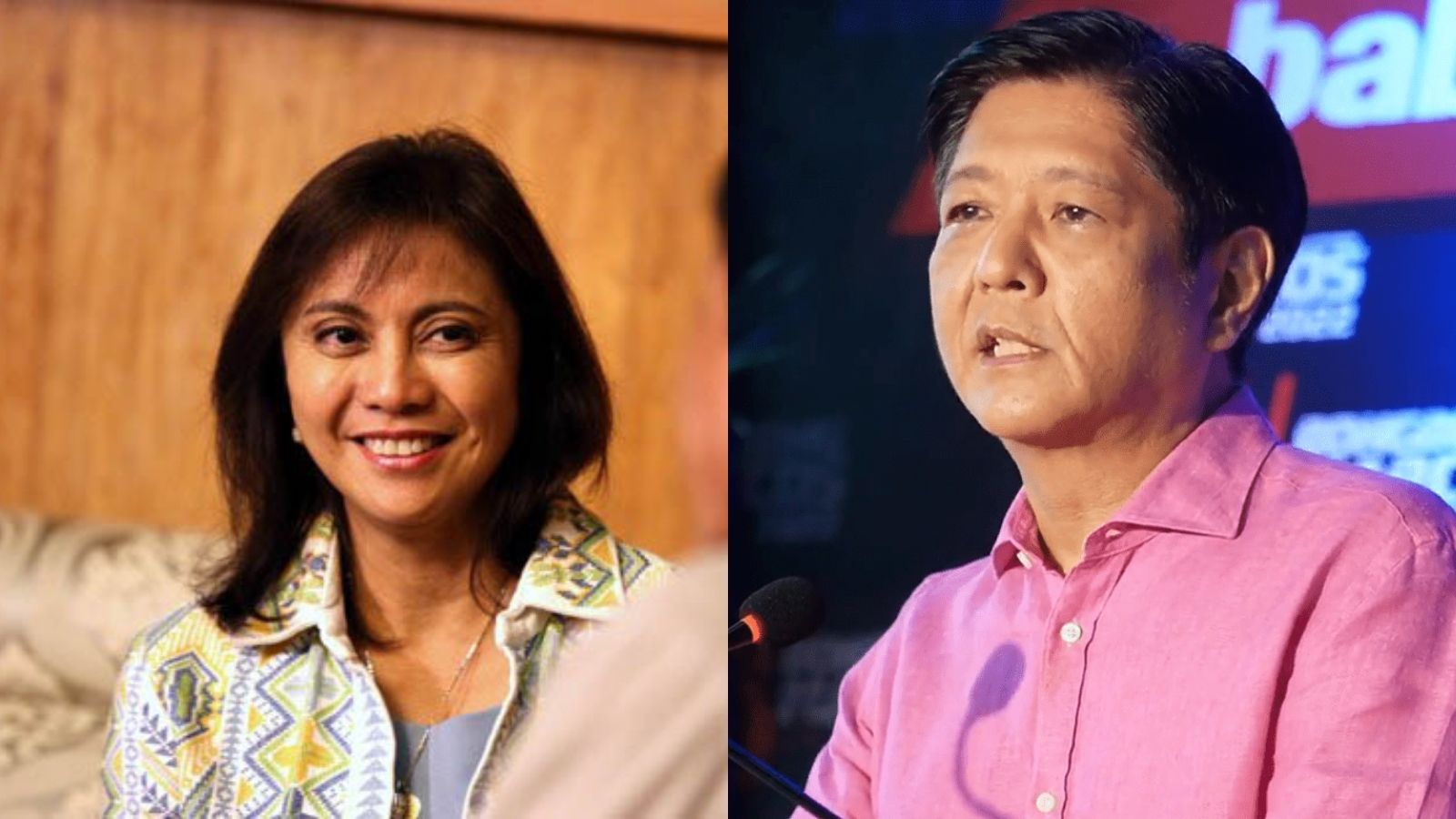 Marcos was the pick of 56 percent of the respondents in the Pulse Asia survey conducted from March 17 to 21. His support decreased by 4 percentage points.

Robredo saw a jump of 9 percentage points, from 15 percent in February to 24 percent in March.

It was on March 20 when more than 137,000 supporters of Robredo attended the “PasigLaban” rally, which is the biggest crowd in a campaign rally to date.

Three percent of the survey respondents did not state their preferred candidate.

The survey had a ± 2% error margin at a 95% confidence level. John Ezekiel J. Hirro