Marcos Jr. writing his own SONA—Rodriguez 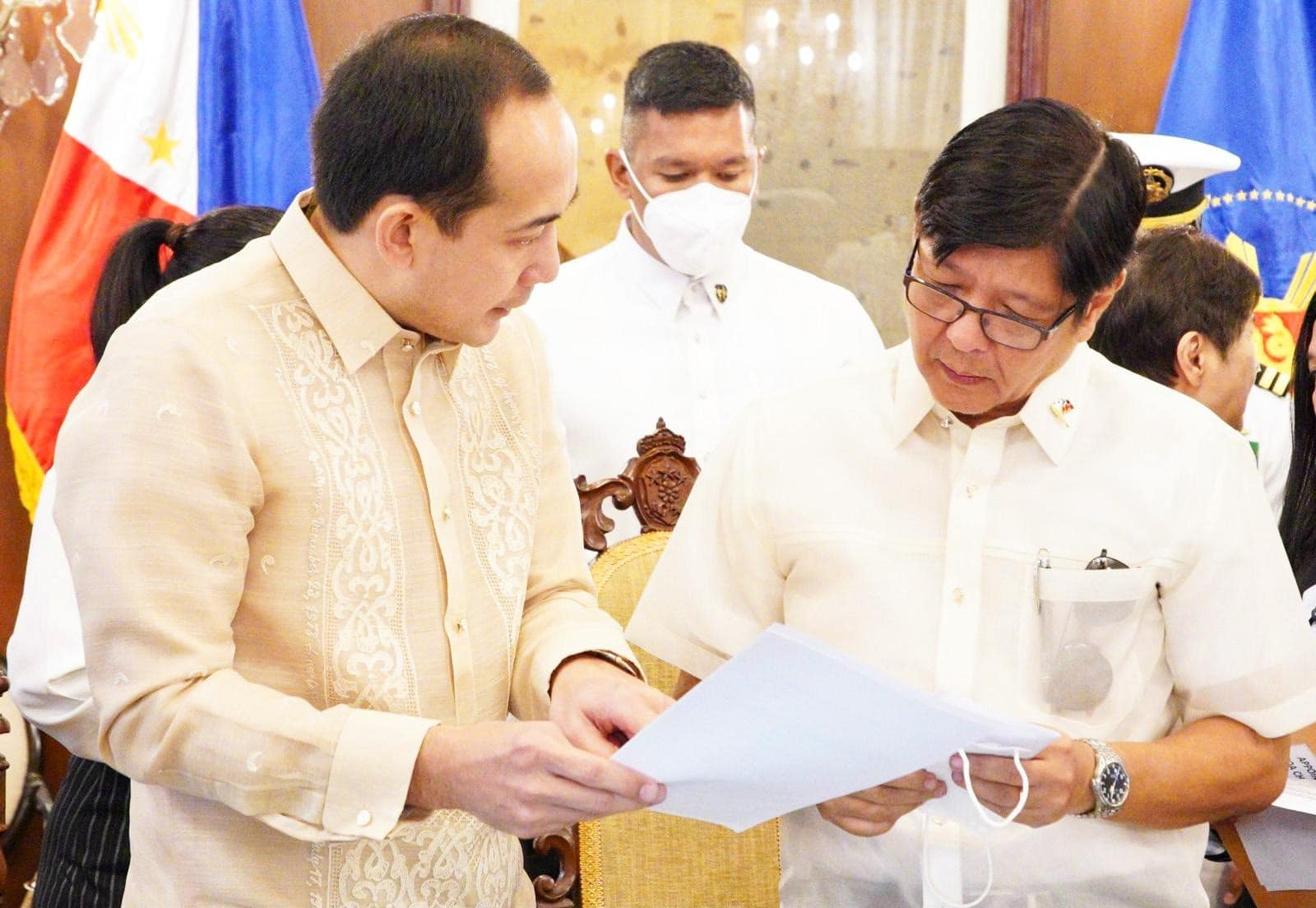 Executive Secretary Vic Rodriguez on Friday said President Ferdinand “Bongbong” Marcos Jr. was the one drafting his first State of the Nation Address (SONA), which is set to be delivered on July 25.

As of Thursday evening, Rodriguez said the SONA was still a work in progress.

“He’s the one writing his SONA message. And he will be very busy. Yesterday, we tried to relax his schedule so he can write,” Rodriguez told reporters in Malacañang.

“It’s a moving thing. I think it’s too premature to say right now the number of pages,” he added.

Rodriguez said the president would talk about his administration’s economic and Covid-19 recovery plans.

“It’s all about our economy, the economic plans. With the face-to-face opening of this coming school year, it’s all about Covid response, and when we speak of Covid response, it’s not only about health—it goes all the way to the entire cycle of economy, education, and so on and so forth,” he said.

Rodriguez also floated the president’s plan to “digitalize” the government.