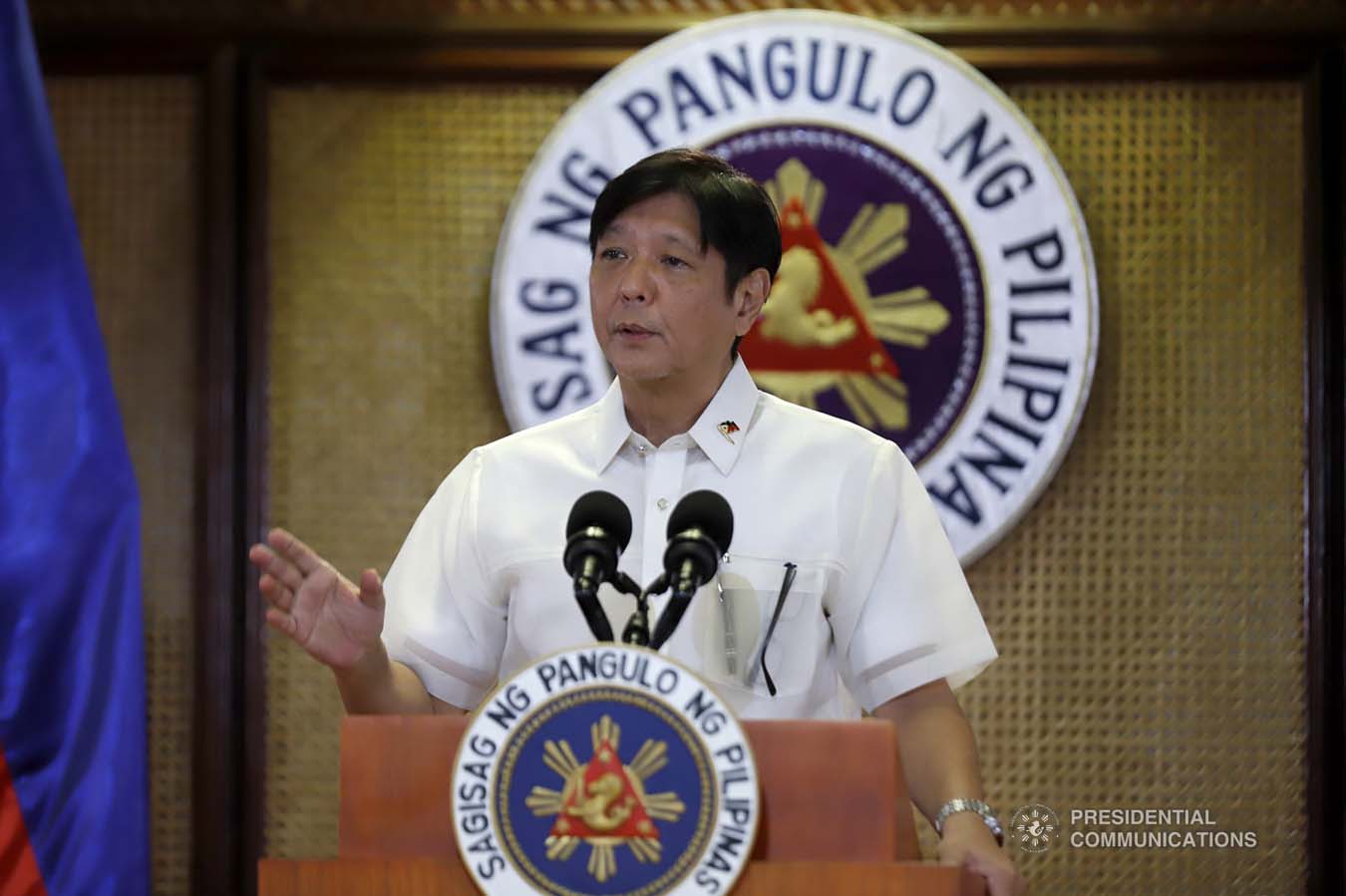 Marcos told his Cabinet members on Tuesday that basic education skills and knowledge must be improved to prepare students for a higher level of learning, a news release from the Office of the Press Secretary said.

“Among the suggestions to address these standing issues include a reform of the current curriculum since the rise of automation has posed a threat to many jobs,” she said.

Marcos Jr., who did not complete his degree nor graduate and was only awarded a “special diploma by Oxford University, was quoted as saying that the government should “look at the curriculum […] not only of TESDA (Technical Education and Skills Development Authority but also even our diploma courses.”

Trade Secretary Alfredo Pascual also emphasized the need for a review of the country’s curriculum for basic and tertiary education in his presentation during the Cabinet meeting.

“We’re developing or helping universities develop this system of micro-credentialing because technology is changing very fast. There is a need for workers to update themselves, to reskill or upskill,” Pascual was quoted as saying.

The trade secretary also suggested the need for the country to send Filipino teachers abroad for further training.

“Vietnam, for example, sends teachers to the United States and Europe for advanced studies,” he said.

Pascual said that to address the current job mismatch, the trade department should collaborate closely with the Department of Education, Commission on Higher Education and TESDA.

No outputs from Education Secretary and Vice President Sara Duterte-Carpio were included in the press release. John Ezekiel J. Hirro