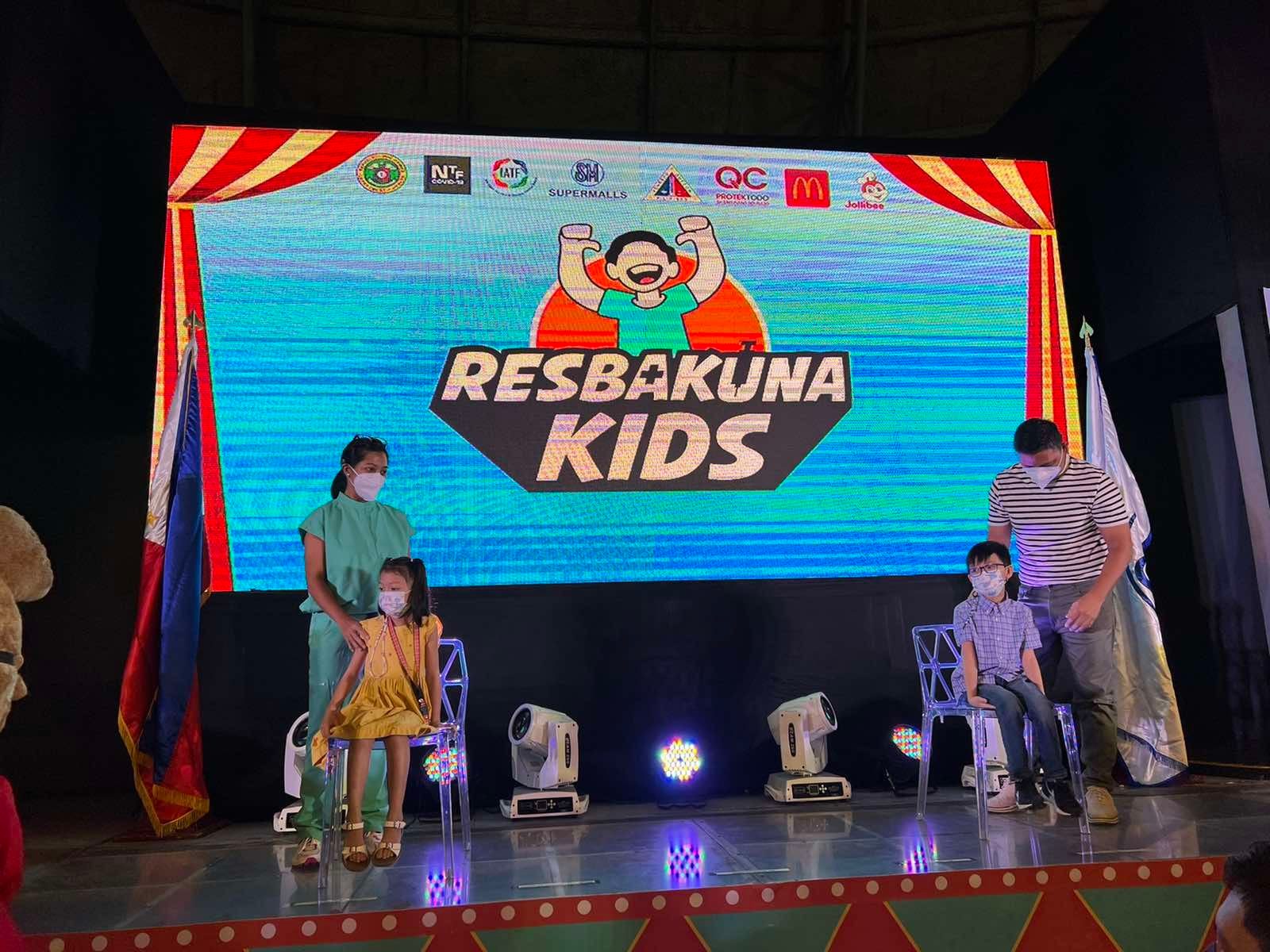 President Ferdinand “Bongbong” Marcos Jr. on Tuesday said he wanted his government to initiate a Covid-19 vaccination drive before the school year opens in August, citing his concerns about the Omicron variant.

In his first media briefing since taking oath as president, Marcos Jr. said he wanted children to return to school safely.

“With Omicron, you apparently need a third booster (sic), a third dose, which is a booster dose. So we will be encouraging that, especially for younger people, because again we have to be concerned about their return to school,” Marcos Jr. said.

“That’s the general policy. We will reinstitute again the vaccination drive so that we can at least feel safer when the children go back to school,” he added.

Marcos Jr. said Omicron numbers should not be looked at as normal Covid-19 numbers as he claimed catching the variant would be like having flu.

“It’s a little contagious but it does not hit us hard. In fact, the general experience has been people are down maybe for two, maybe three days, and that’s like flu. That’s like having flu,” he said.

“So we are getting to that point where we are learning to live with the coronavirus, specifically with the Omicron variant and the other variants that are coming,” he said.

While the Omicron variant is known for being less severe compared with other variants, it can still cause serious effects.

Former Health Secretary Francisco Duque III had said that the Omicron variant, with its high transmissibility, was more likely to cause breakthrough infections than other variants.

As of July 1, the Philippines has fully vaccinated 70.8 million individuals, of whom 15 million have received booster shots. John Ezekiel J. Hirro