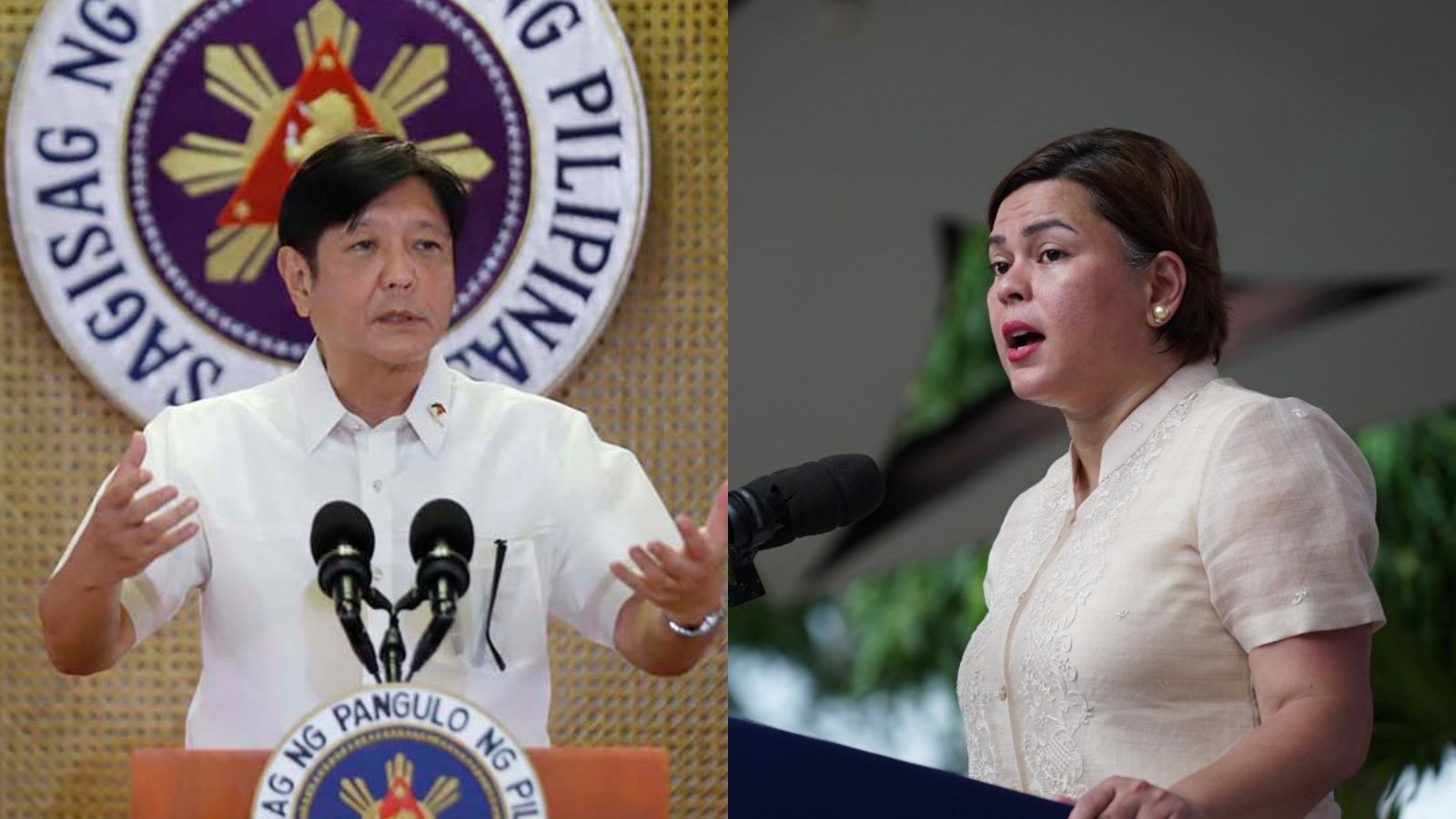 President Ferdinand “Bongbong” Marcos Jr. and Vice President Sara Duterte-Carpio have expressed their sympathies and condolences to the family of former Japanese prime minister Abe Shinzo, who was assassinated on Friday.

The two released separate statements expressing their sorrow over the leader’s death.

Marcos Jr. said he learned of the passing of Abe “with shock and deep sadness.”

“On behalf of the Philippine government and the Filipino people, among whom he counts many friends and admirers, I offer my most profound sympathies to his family and the entire Japanese nation,” Marcos Jr. said.

“Mr. Abe was a visionary leader who saw Japan through its most difficult times. He was a devoted friend and a supporter of the Philippines, and it was during his leadership that the Philippine-Japan relations truly flourished,” he added.

In her statement, Duterte-Carpio said Abe’s death was a “shocking tragedy that exposes the dark side of humanity.”

“The world lost a great leader,” she said.

Abe was shot with a homemade gun and bled to death from two wounds including one in the neck.

The shooter, identified as a 41-year-old named Tetsuya Yamagami, is a former member of the Japanese Maritime Self-Defense Force. John Ezekiel J. Hirro