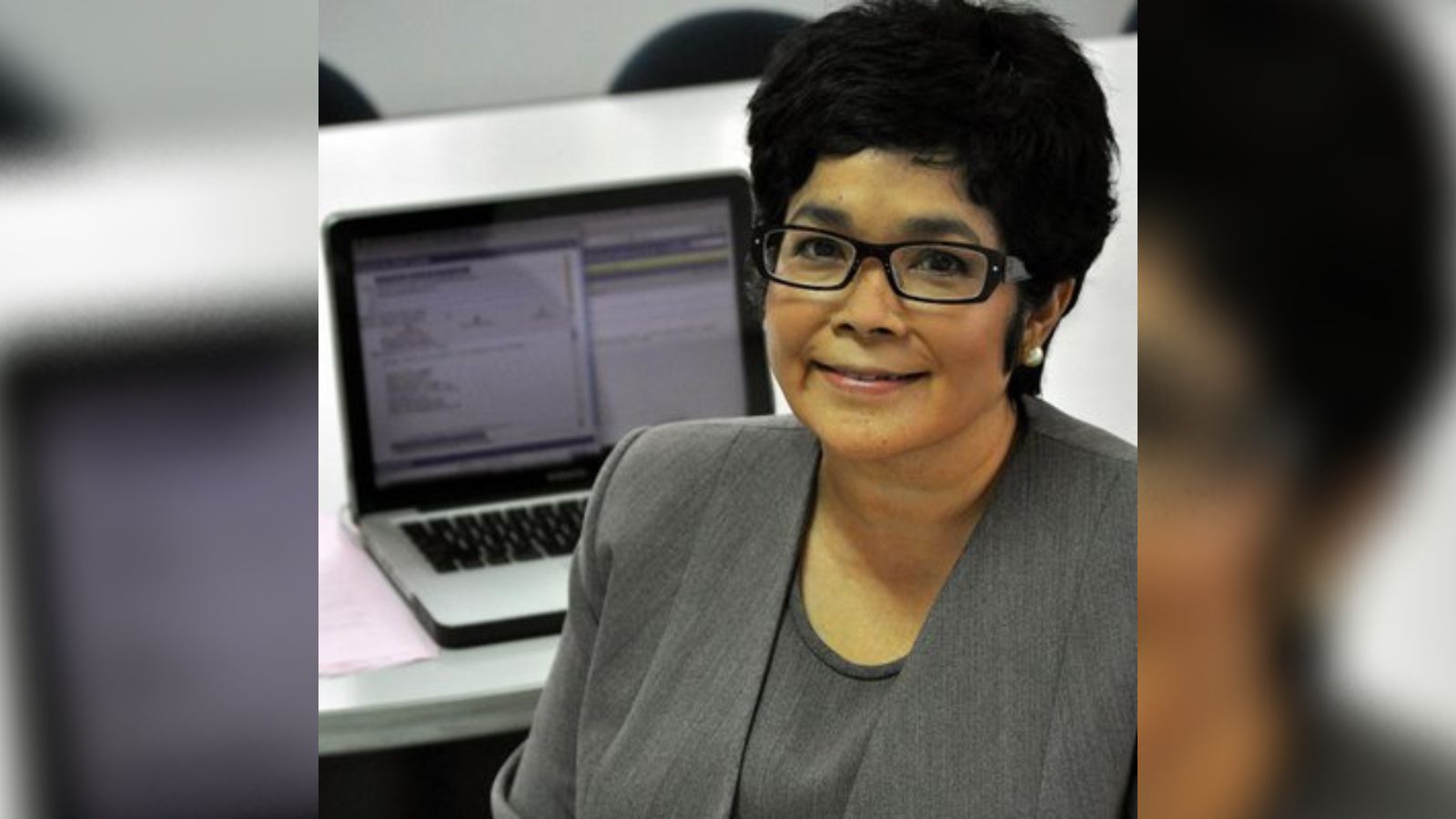 In a statement, Press Secretary Trixie Cruz-Angeles said Yulo-Loyzaga’s nomination would be subject to her fulfillment of required documents.

The Palace said Yulo-Loyzaga was chairperson of the International Advisory Board of the Manila Observatory, where she pushed for more scientific research on climate and disaster resilience.

She was also the Manila Observatory’s executive director and technical adviser of the Philippine Disaster Resilience Foundation.

Cruz-Angeles also said Raphael Perpetuo Lotilla’s appointment as energy secretary had yet to be finalized due to his employment status.

Lotilla is currently an independent director of Aboitiz Power and the power firm ENEXOR.

Section 8 of Republic Act 7638 or the Act Creating the Department of Energy states that “No officer, external auditor, accountant or legal counsel of any private company or enterprise primarily engaged in the energy industry shall be eliglble for appointment as secretary within two years from his retirement, resignation or separation therefrom.”

“Thus while the matter is reviewed to determine whether an independent director is considered an officer of the company, Lotilla is considered a nominee,” Cruz-Angeles said. John Ezekiel J. Hirro