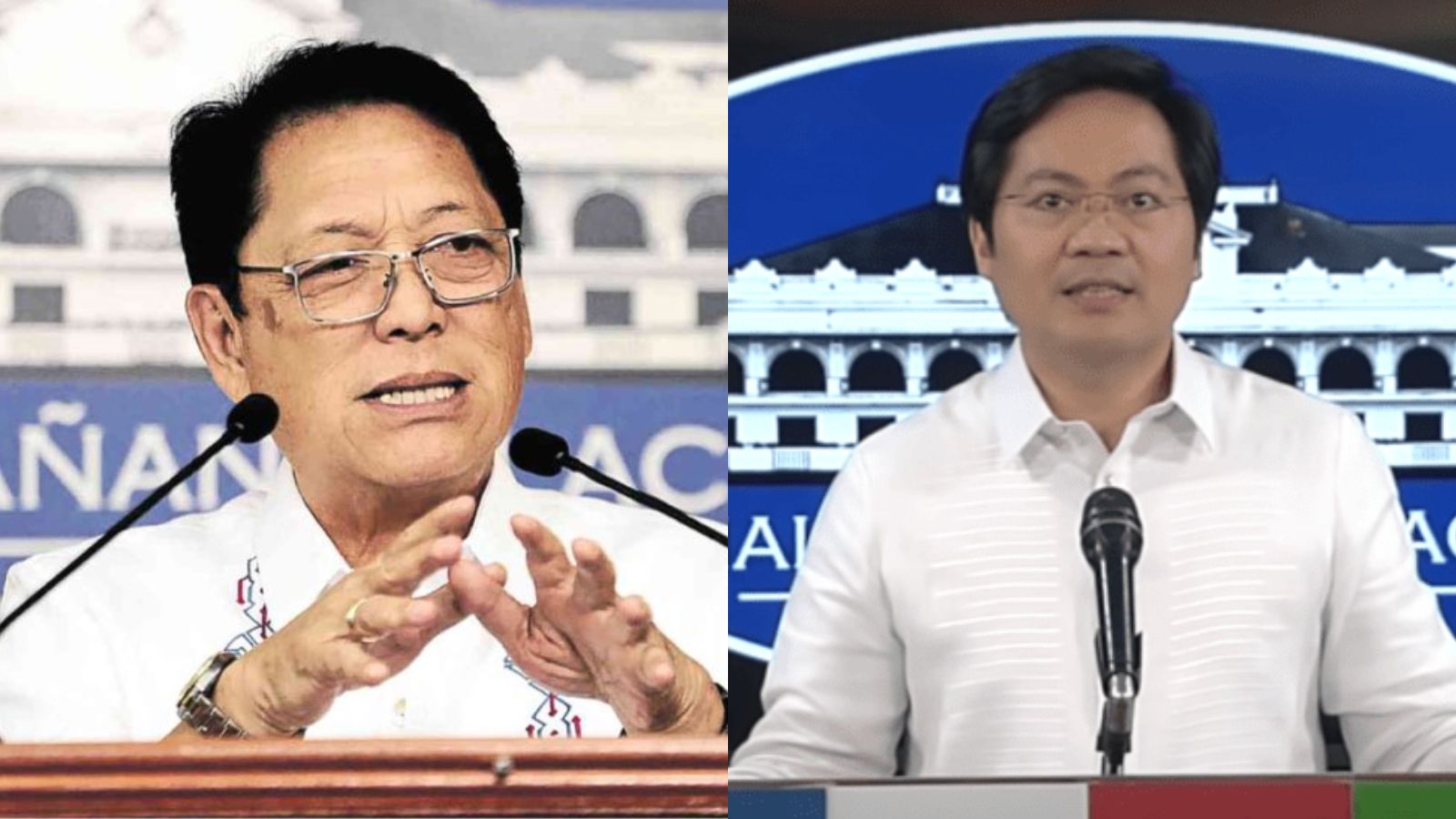 Bello had served under the Department of Justice and was former president Gloria Macapagal-Arroyo’s Cabinet secretary from 2004 to 2010.

Nograles was renominated as chairman of the Civil Service Commission weeks after being bypassed in the same designation by the Commission on Appointments earlier this month.

A Davaoeño, Nograles is the executive vice president of the PDP-Laban faction backed by Duterte.