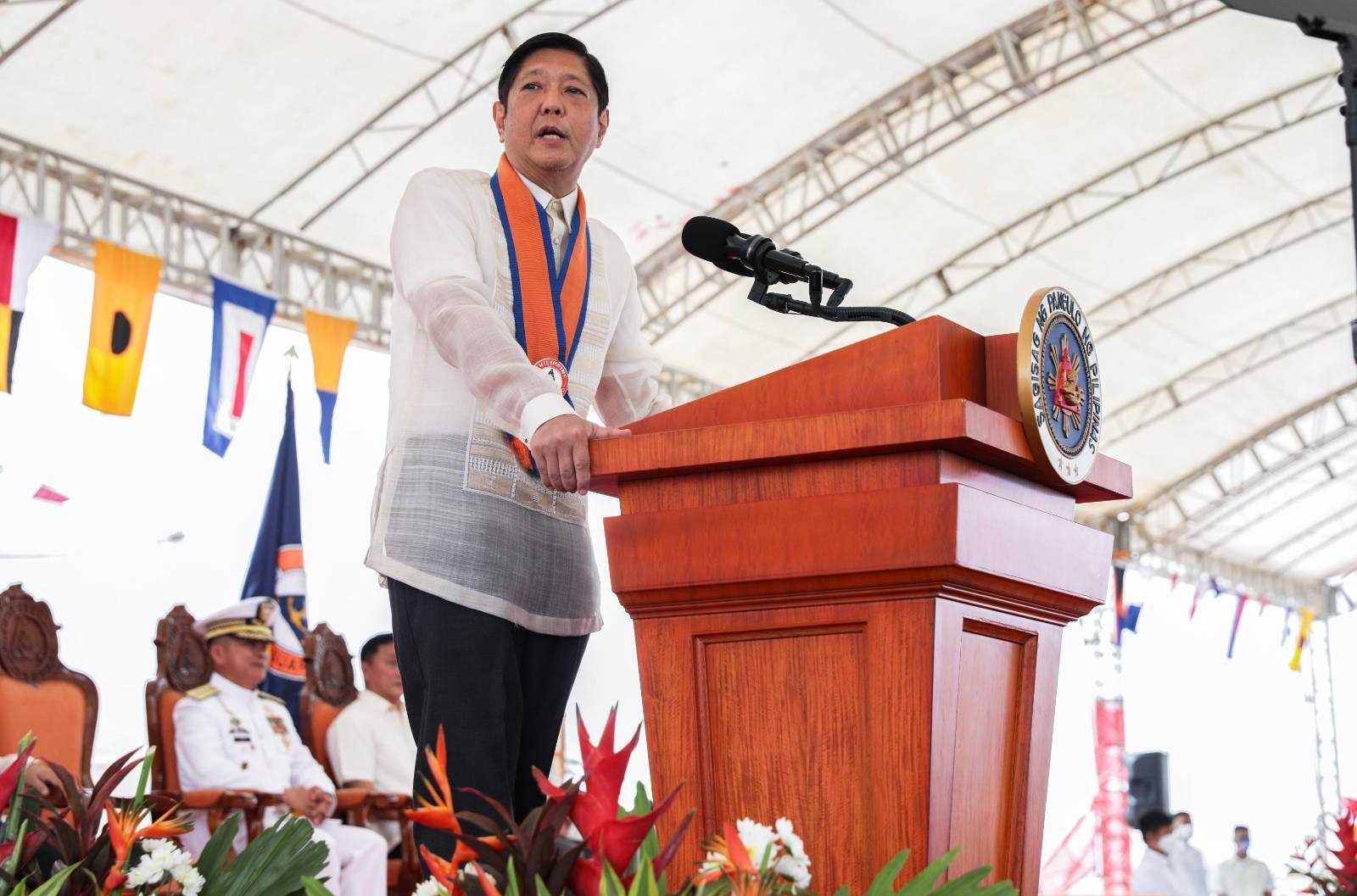 “All departments and other concerned government agencies are also directed to coordinate with the LGUs to provide or augment the basic services and facilities of affected areas,” the proclamation, signed for the president by Executive Secretary Lucas Bersamin, read.

Declaring a state of calamity would allow the government to impose price controls on goods and hasten the release of funding.

In its latest report, the National Disaster Risk Reduction and Management Council 121 individuals were killed by “Paeng.”

It affected more than three million individuals or 927,822 families nationwide.

The state of calamity will remain in effect for six months unless earlier lifted by Marcos Jr. John Ezekiel J. Hirro