Marcos Jr. admin to be neutral on Russia-Ukraine war—adviser 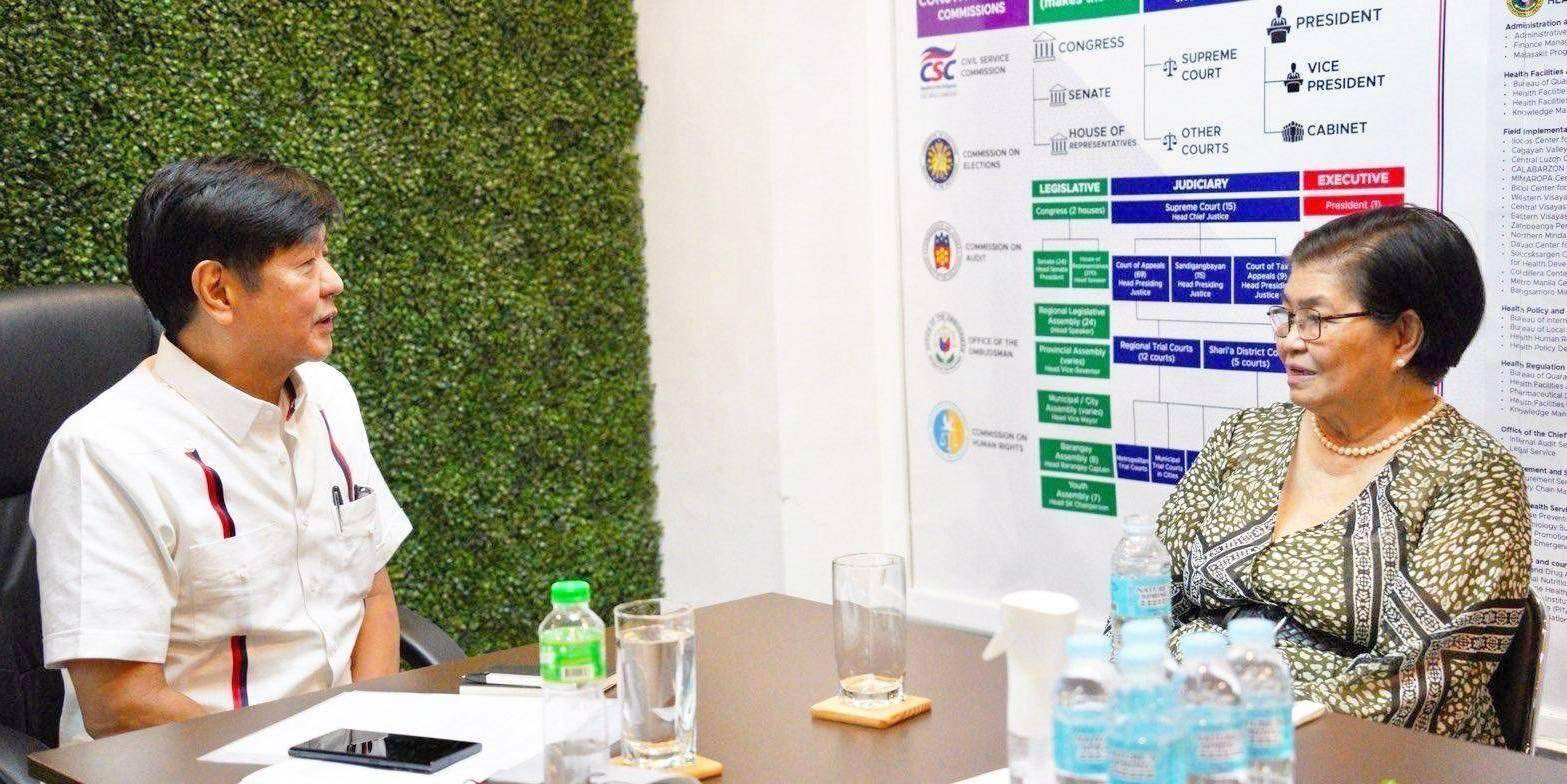 The Philippines will continue to be neutral on Russia’s invasion of Ukraine under president-elect Ferdinand “Bongbong” Marcos Jr.’s administration, his national security adviser-designate said.

“Siguro we will take a neutral stance. Iyon naman talaga ang ginawa natin from the beginning, and we have a very robust relationship with Russia,” Carlos said.

“Russia might be able to supply us with our much-needed oil and gas ‘no, kasi nandiyan lang ang Russia. Ang Russia nasa north natin iyan and they’re also pivoting to our area. We should take advantage of that,” she added.

Carlos said she would advise Marcos Jr. to not implement the “sanctions mechanism” of the US.

Malacañang earlier called for “an immediate end” to the Russia-Ukraine war, although President Rodrigo Duterte said he would remain neutral on the conflict.

Fuel prices in the country have skyrocketed since the start of the war, reaching nearly P100 per liter in some areas. John Ezekiel J. Hirro