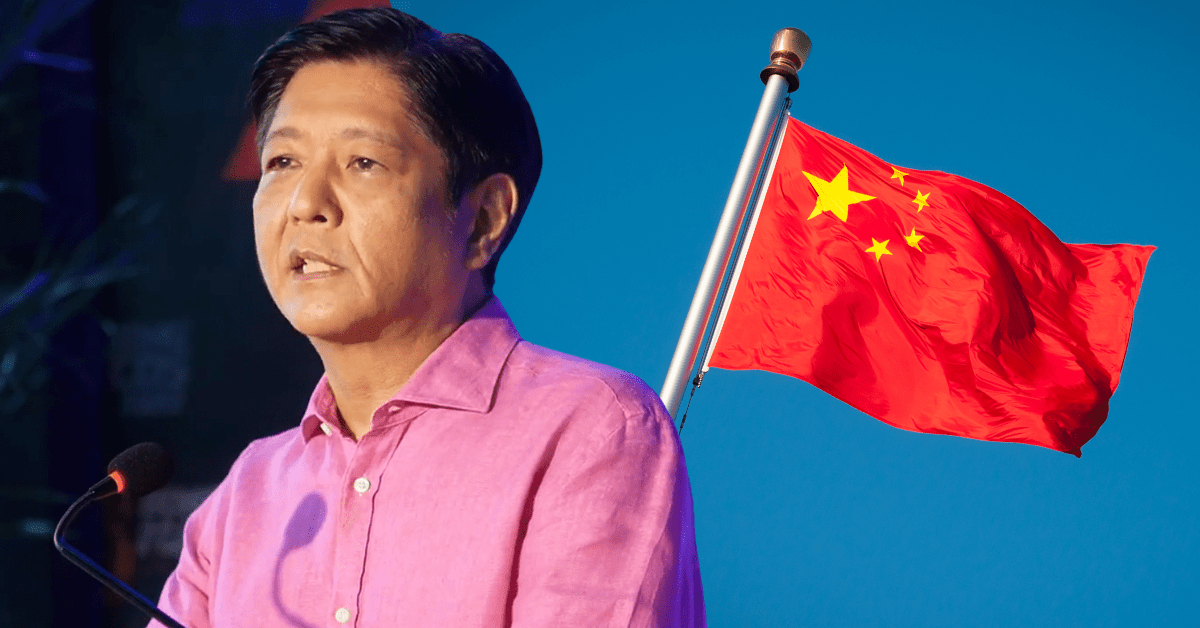 President Ferdinand “Bongbong” Marcos Jr. has accepted the Chinese government’s invitation to a Beijing visit, the Palace announced on Friday.

Press Secretary Trixie Cruz-Angeles said a date had yet to be set for the visit.

The invitation was made when Marcos Jr. and Chinese Foreign Minister Wang Yi met on Tuesday to discuss bilateral ties, she said.

“[T]he Chinese State Council and Foreign Minister Mr. Wang Yi stressed only the cooperation between China and the Philippines and that if this transcends any maritime disputes and he reiterates that the friendship between the two sides has lasted for many years,” Cruz-Angeles said of the meeting.

“The President has said that he seeks to bring the bilateral ties with China to a higher level,” she added.

In June, prior to his inauguration as Philippine president, Marcos Jr. said China had been the “strongest partner” of the Philippines despite ongoing disputes on the West Philippine Sea.

“Come to the day that we can say…we are beyond the pandemic crisis, we are beyond the economic crisis brought on by the pandemic—we can only do it, certainly, in the Philippines, with our partners. And our strongest partner has always been, in that regard, our close neighbor and our good friend, the People’s Republic of China,” Marcos Jr. said in a speech at the Award for Promoting Philippines-China Understanding event.

“As we try to make our way in the post-pandemic world…each country will not be able to thrive, to survive and to thrive by itself. We have developed such a close global community in both in politics, both in diplomacy, also in business,” he added.

Marcos Jr. succeeded former President Rodrigo Duterte, who had a close relationship with Chinese President Xi Jinping throughout his term.

Duterte has not pressed China on the country’s claims over the West Philippine Sea, saying he was not willing to go to war.

Duterte has been widely criticized for his lack of insistence on the country’s arbitral victory over China since assuming the presidency in 2016. John Ezekiel J. Hirro