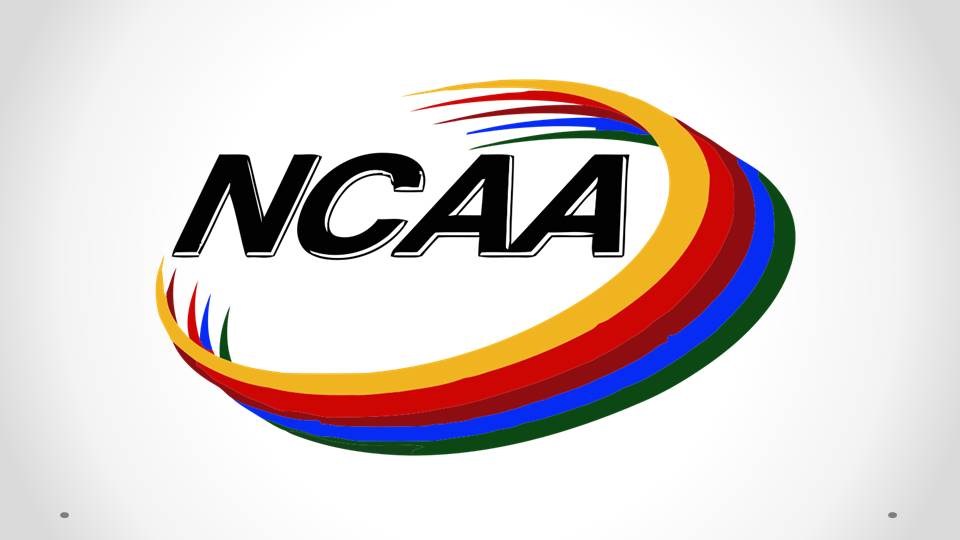 The Intramuros-based cagers, Mapua University Cardinals, are finally returning to the finals of the National Collegiate Athletic Association (NCAA) after 31 years.

The Cardinals slayed the San Beda University Red Lions, 70-67, via a knockout match of the NCAA Season 97 Final Four matchup at the Filoil Flying V Center in San Juan City.

The last time Mapua made its finals appearance was in 1991.

In the first three quarters, both schools traded baskets and defensive tactics with San Beda leading the game at 49-48.

The do-or-die match intensified after Rence Nocum showcased a triple and Paolo Hernandez shooting a layup against San Beda’s strong defense to finally take the lead in the last two minutes of the game.

Red Lions’ JB Bahio and James Kwekuteye responded to decrease the lead to one point.

In the last 6 seconds of the game, Kwekuteye missed his long range shot that could have sent the game into overtime.

NCAA will experience the first all-Intramuros finals clash since 1979 as the Mapua Cardinals are set to snatch the crown from defending champions and undefeated Colegio de San Juan de Letran Knights in Game 1 of the NCAA Season 97 finals on Sunday.