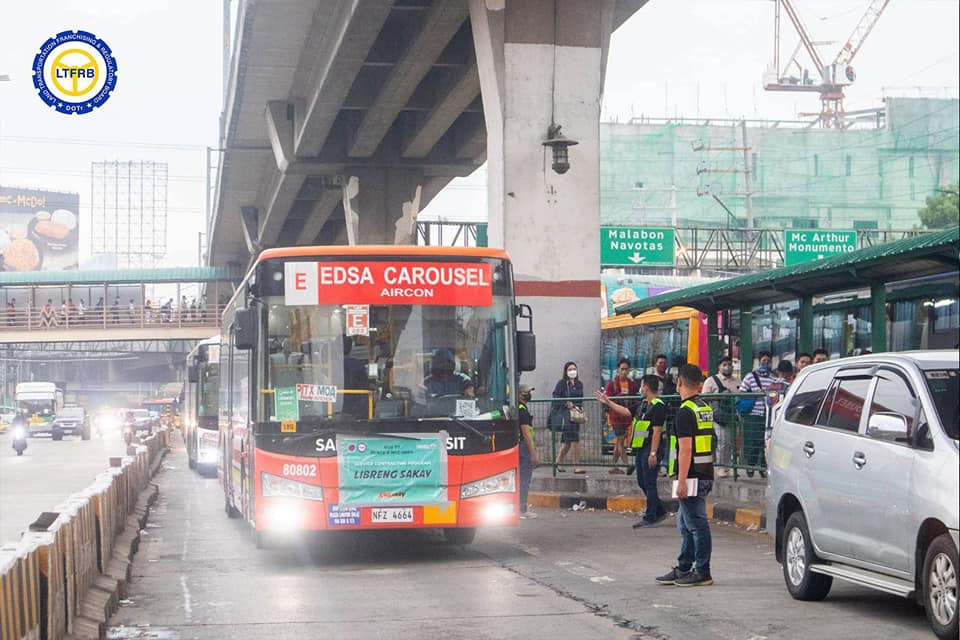 The Land Transportation Franchising and Regulatory Board (LTFRB) committed to settle its unpaid dues with transport operators and drivers along the EDSA Carousel busway.

LTFRB chair Cheloy Garafil said in a statement that they will continue to fast-track the payment process after she and Transportation Secretary Jaime Bautista found out that there were backlogs left from the past administration.

The government allotted P7 billion for a service contract under the Libreng Sakay program in the EDSA Carousel.

“We will continue to expedite payments to our operators in the EDSA Carousel program. When I sat at the LTFRB two weeks ago, Week 6 of the program had not been paid for even as it was already running on Week 13,” she said.

“I immediately fast-tracked the payment so now, after 2 weeks, we have already paid until Week 10. We promised that we will further intensify their payment processing so that the bill will be updated by the end of July.”

Garafil added that after an alignment with the two consortia operating along the busway, they promised to utilize the deployment of their units during rush hour to manage long queues of passengers along with the upcoming return of face-to-face classes this August.

“Based on our record, only more than 200 buses are deployed on the busway during rush hour from the 440 buses that are supposed to be running here,” she said.