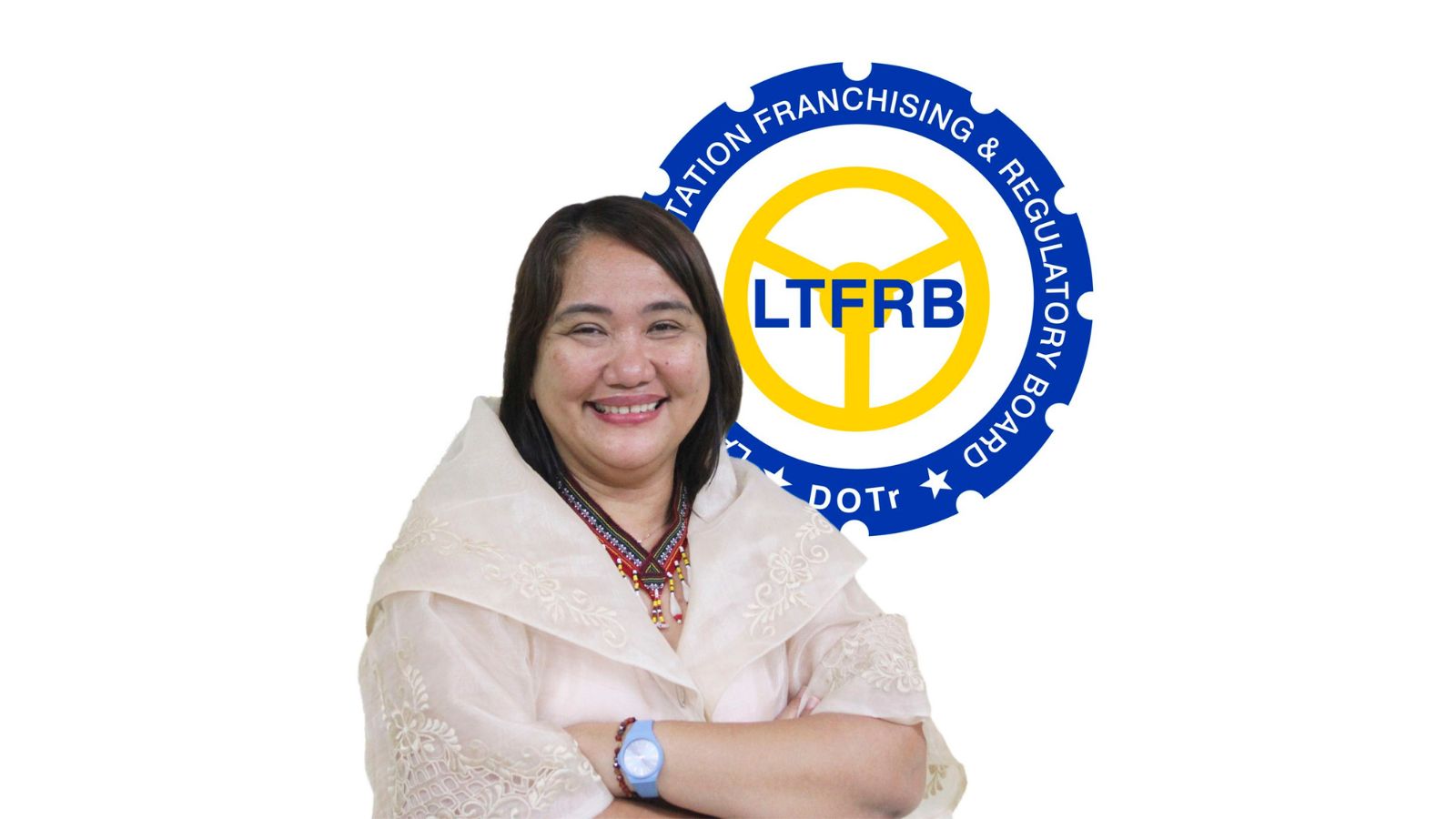 Land Transportation Franchising and Regulatory Board (LTFRB) chairwoman Cheloy Velicaria-Garafil has resigned from her post to serve as officer-in-charge of the Office of the Press Secretary (OPS), she announced on Friday.

Garafil, a lawyer, said she would be an undersecretary and officer-in-charge in the OPS.

“This is a great honor and privilege, and I thank the president for this opportunity to once again work with him in his administration to serve the Filipino people,” she said in a statement.

Earlier, there were rumors that Mike Toledo, a former press secretary himself, would replace Cruz-Angeles.

Marcos Jr. said he wanted his next press secretary to be a journalist or a media practitioner.