Lone opposition Hontiveros aims to survive in the Senate 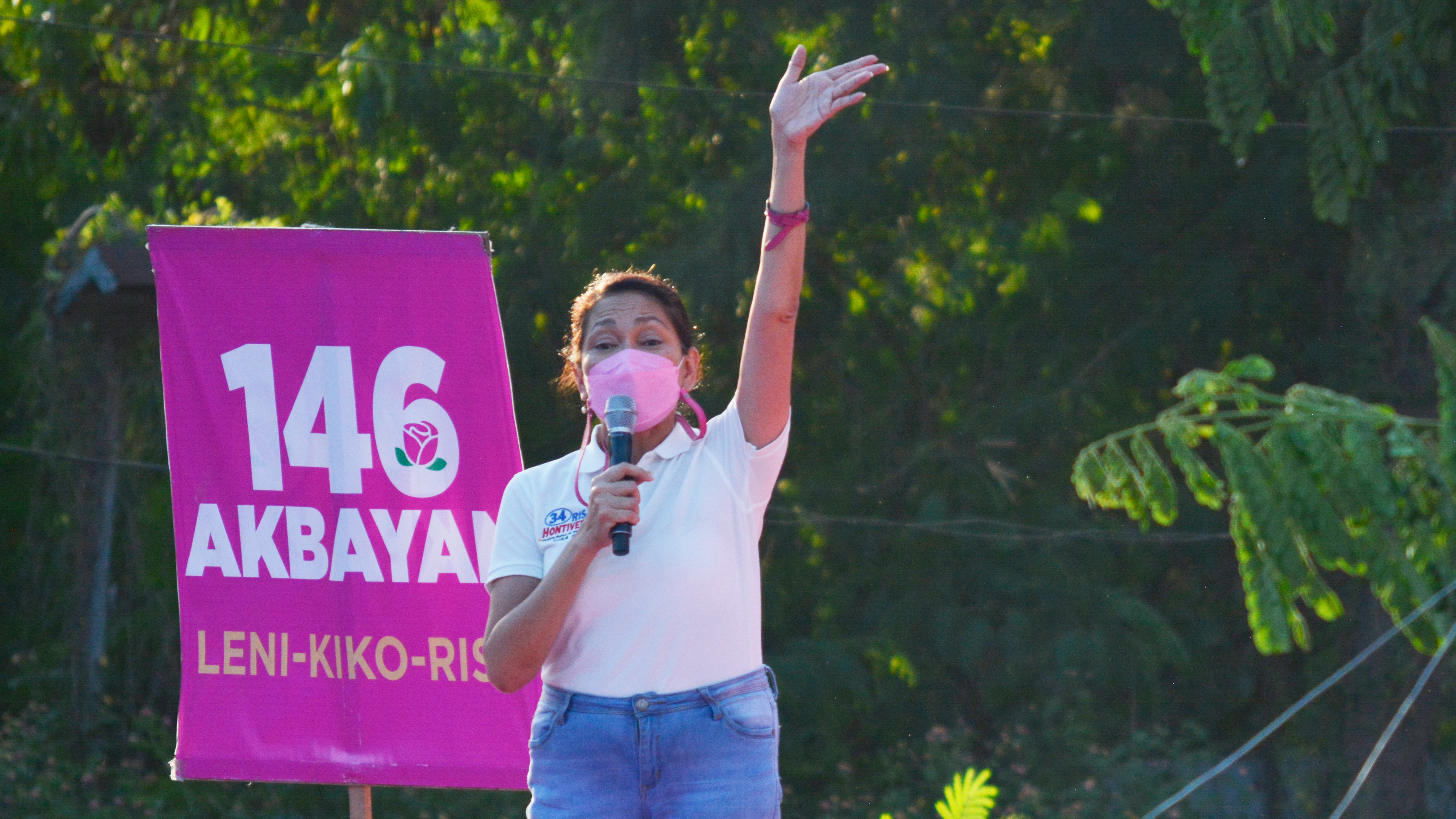 Sen. Risa Hontiveros, the lone opposition candidate likely to win the Senate race, said that the minority bloc must survive, explaining that they play a crucial role in a democratic country.

Re-electionist Hontiveros is set to clinch a spot at the lower end of the so-called “Magic 12”, with 15.27 million votes, according to the partial results from the Comelec Transparency Server.

“We have to survive. Hindi yan gusto lang namin. It’s a fundamental requirement of a working democracy,” she said in an interview via ANC.

She noted that the opposition should be there to express its disagreements with the administration, and represent the Filipino citizens.

If she wins the senatorial race, Hontiveros will work with the allies of President Rodrigo Duterte and new senators under the “UniTeam” slate of presumptive president Ferdinand “Bongbong” Marcos, Jr.

Hontiveros explained that the Senate is still independent amid administration allies.

“The Senate has spoken at many critical moments in the past six years, and I expect no less from us in the closing days of this 18th Congress, at kung ma-proklama nga ako, in the 19th Congress Senate,” she said. — Ronald Espartinez