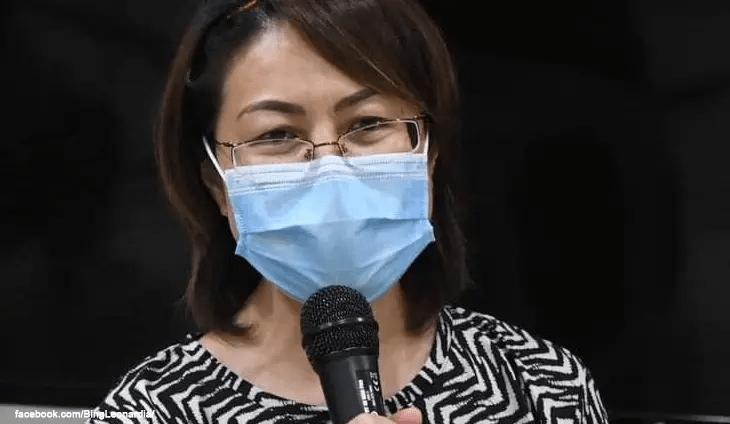 Dr. Mary Jean Loreche, Department of Health Central Visayas spokesperson, talks to reporters on the naming of a Covid-19 variant after Central Visayas.

Local executives on Wednesday questioned the Philippine Genome Center for “naming” a particular strain of coronavirus disease as the “Central Visayas Variant.”

Dr. Mary Jean Loreche, Department of Health Central Visayas spokesperson and chief pathologist, confirmed that 500 Covid-19 cases were subjected to genome testing originating from the region. However, she said, this was not enough reason to name the variant after the Central Visayas region.

Loreche noted that the UK variant discovered in Kent, London, was not named after the specific place, but bore the name of the United Kingdom.

This was the same for the South African and Brazilian variants, she said.

“So why would they specifically target us just because 68 of this P.3 are coming from Central Visayas?” she told local reporters.

Loreche first learned of the center’s action from a publication material of the Presidential Communications Operations Office (PCOO).

Secretary Michael Lloyd Dino of the Office of the Presidential Assistant for the Visayas backed Loreche’s statement and described the Genome Center’s action as “unfair.”

Cebu Gov. Gwen Garcia cautioned those who use the term “Central Visayas variant.”