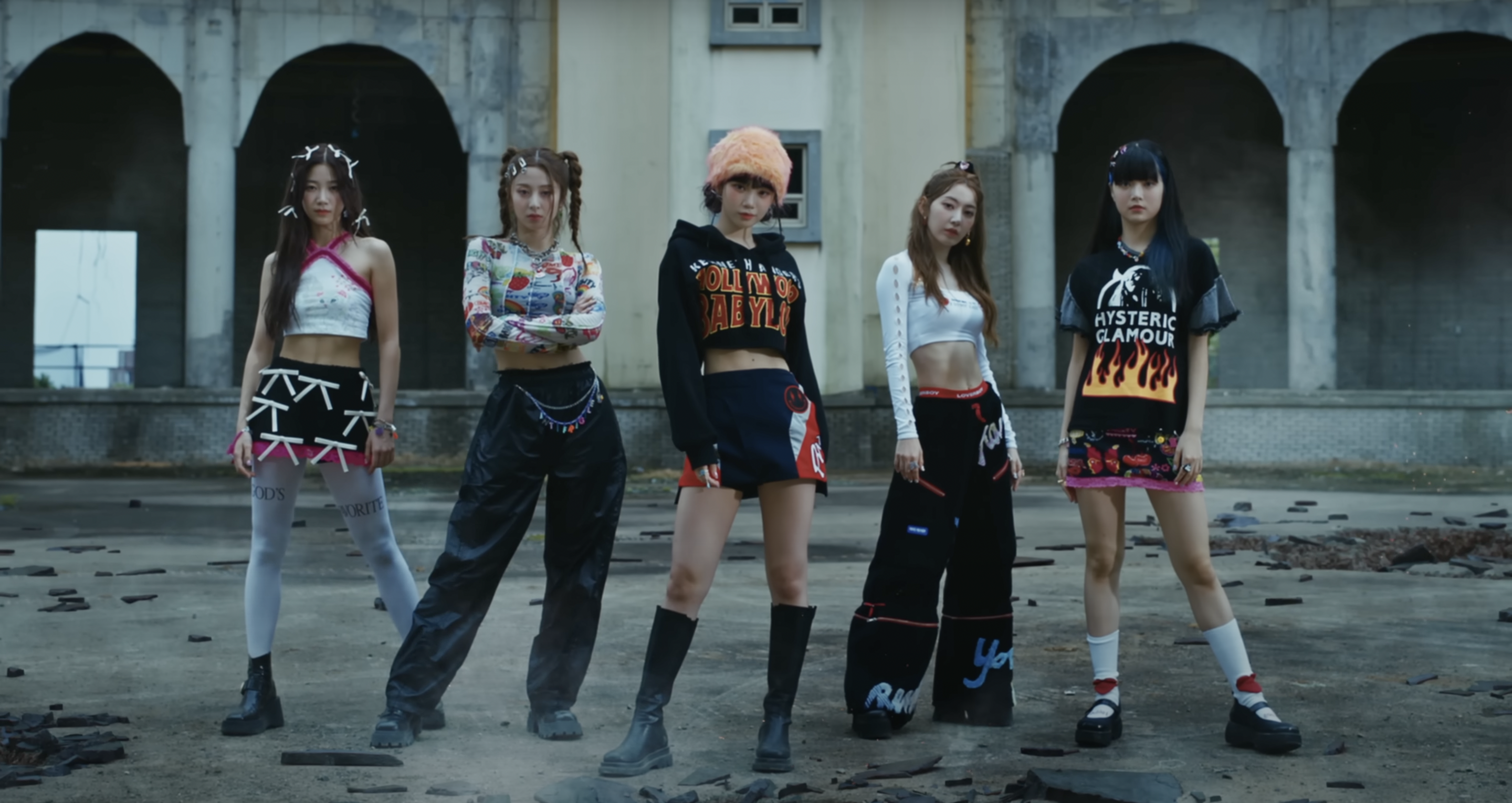 The song was uploaded to YouTube on October 17 with the entire album release at 6 P.M. KST.

Members Huh Yun-jin and Miyawaki Sakura were also part of the songwriting process in some of their songs.

This is their first album as a 5-member group, after the successful debut as HYBE’s first girl group with “FEARLESS”, as well as the departure and controversy of former member Kim Garam.

As of this writing, the song has over 32 million views and currently sits at number 3 trending music on YouTube.