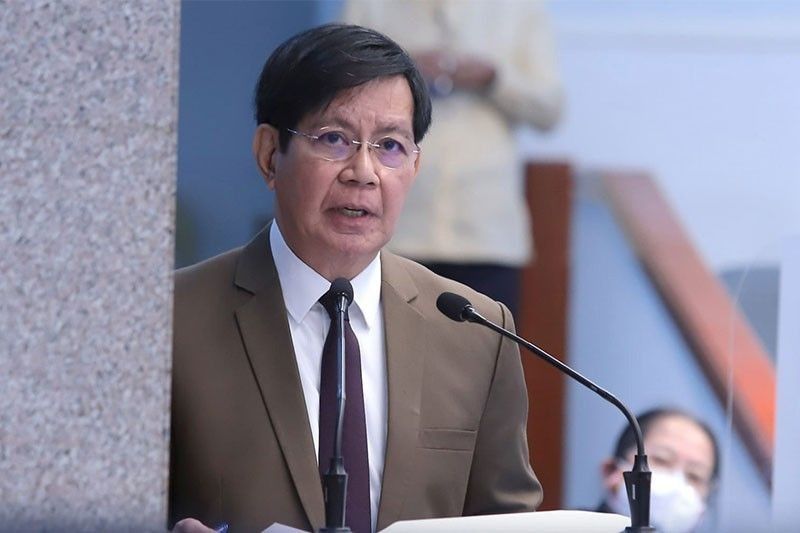 Lacson said that he is okay with having Senate President Vicente Sotto III as his and Pacquaio’s common vice presidential candidate.

The senator said he is inviting Atienza to formally withdraw from the vice presidential race.