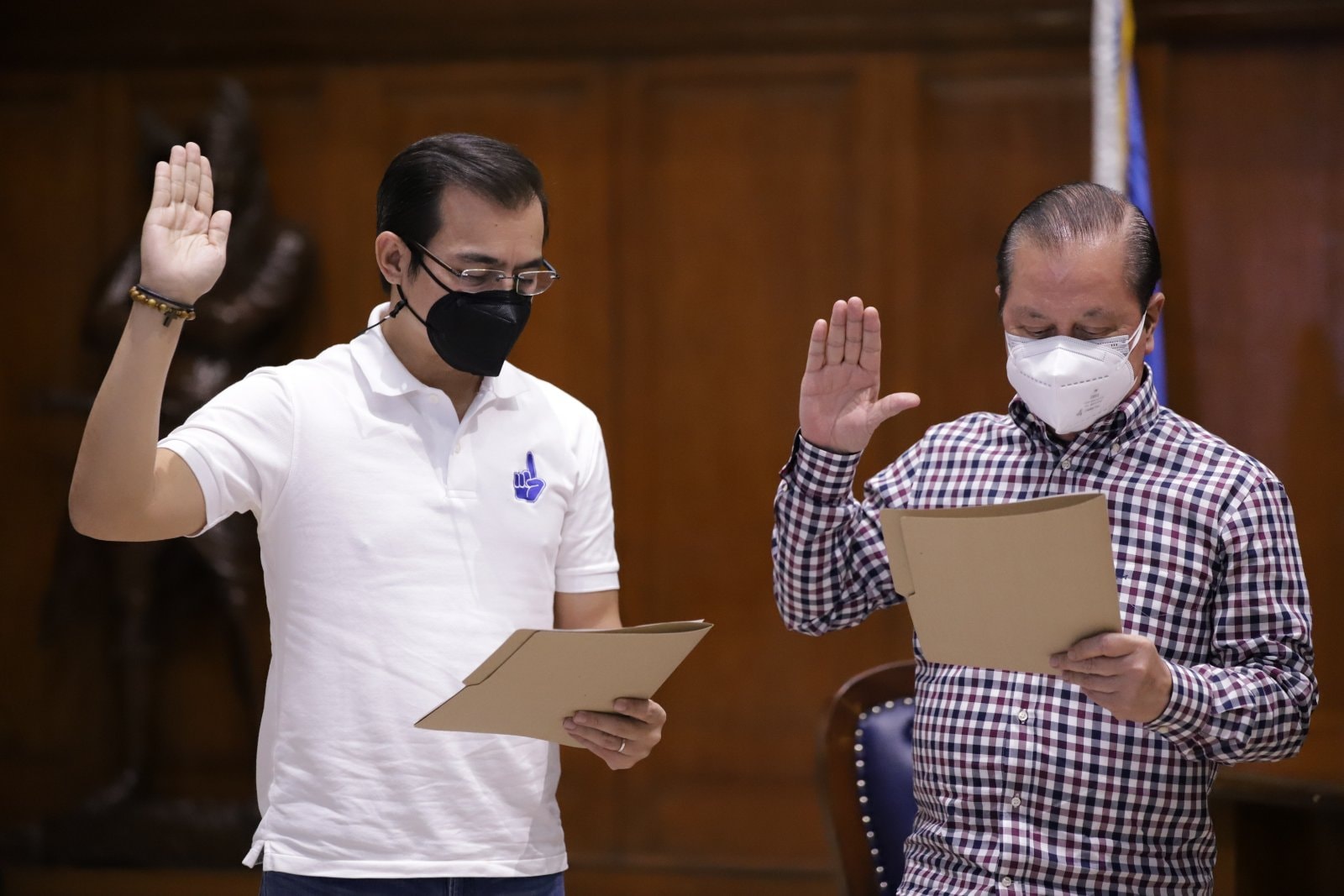 De Castro announced that he was leaving ABS-CBN during his DZMM Teleradyo morning show, Kabayan.

“Sorry to say na ito ho ang huling araw ko na dito sa Teleradyo for so many years,” he said as he declared his return to politics.

He was senator for three years, from 2001 to 2004. He did not finish the final three years of his senatorial term to run for the vice presidency.

De Castro won and was vice president of the Philippines under Gloria Macapagal-Arroyo from 2004 to 2010.

He returned to broadcasting after his vice presidency.

De Castro is expected to run for a Senate seat in the 2022 elections. John Ezekiel J. Hirro