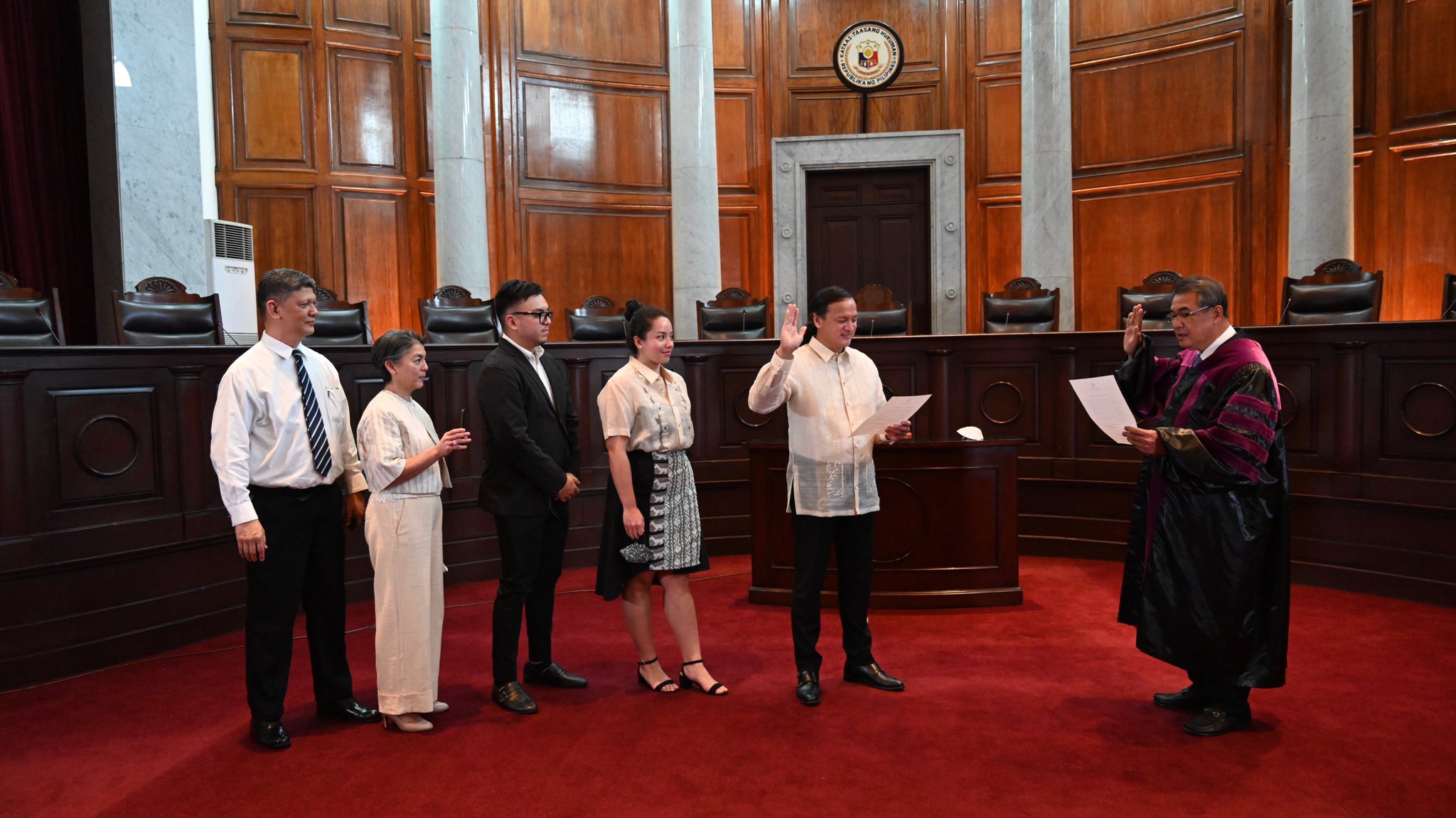 Court Administrator Marquez has been selected as the replacement of Supreme Court (SC) associate justice Edgardo delos Santos, who retired in June, according to Executive Secretary Salvador Medialdea.

The new magistrate can serve for 15 years or until he reaches the retirement age in 2036.

Marquez started working in the country’s highest tribunal two decades ago as a summer apprentice of an associate justice. After that, he became a regular law clerk of some justices of the SC until he acquired his current position. Aside from that, Marquez was also the SC’s former spokesperson, chief of its Public Information Office, and Chief of Staff of the Office of the Chief Justice.

He earned his Bachelor of Arts degree in Economics in 1987 and Juris Doctor degree in 1993 at the Ateneo de Manila University and became a member of the Philippine Bar in 1994. Ronald Espartinez