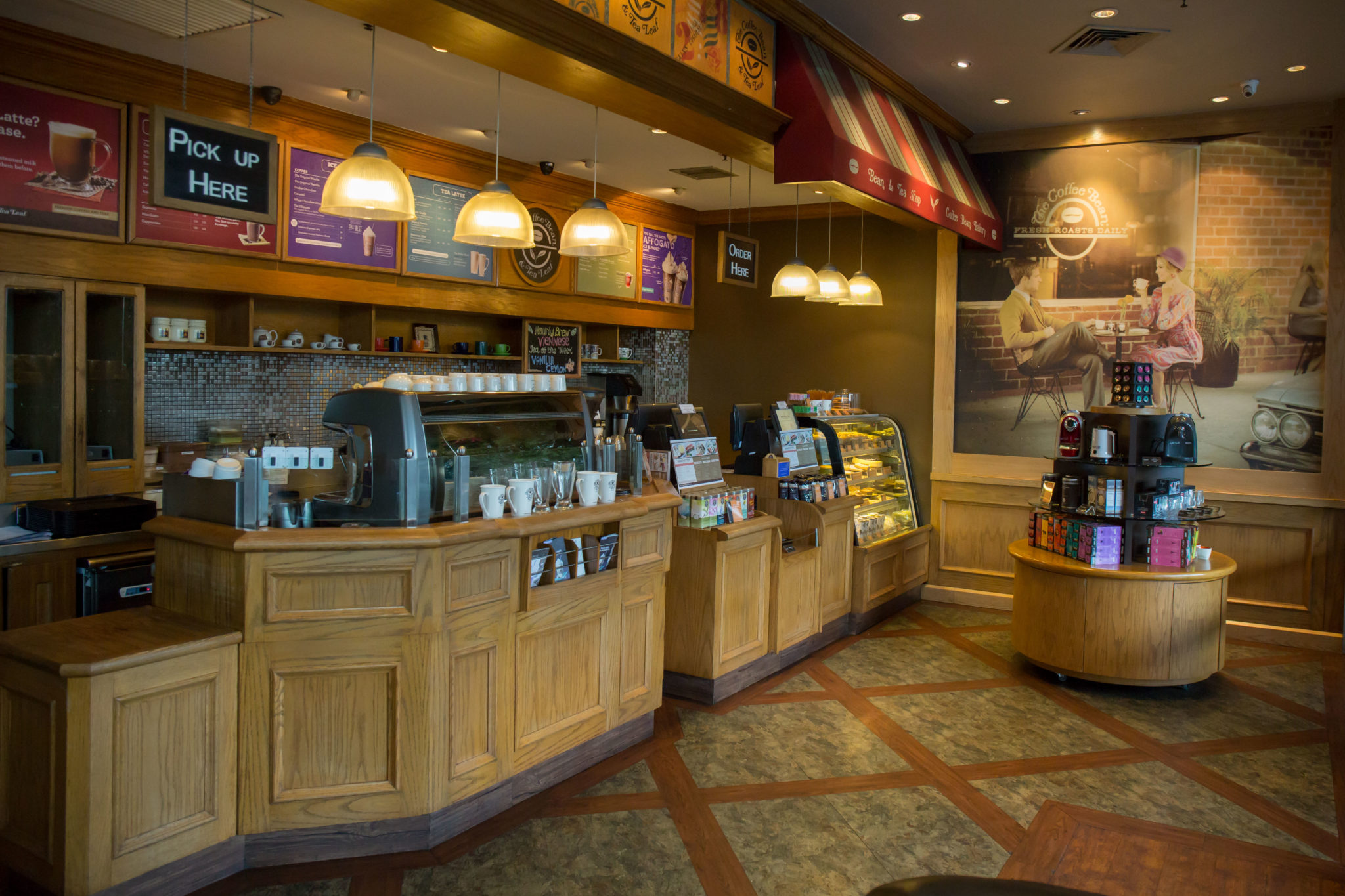 The first Coffee Bean and Tea Leaf outlet in the Philippines, at Greenbelt 3 in Makati. (coffeebean.com.ph)

Jollibee’s overseas acquisition spree has leveled up. The Filipino fast-food giant is set to join the global coffee chain business with its $350-million acquisition of the Los Angeles-based Coffee Bean and Tea Leaf.

The burger chain’s founder, Tony Tan Caktiong, said on Wednesday the purchase of the American specialty coffee chain was Jollibee’s “largest and most multinational so far,” given Coffee Bean and Tea Leaf’s presence in 27 countries.

The total consideration was $350 million, which, Jollibee told the Philippine Stock Exchange, was debt-free.

The amount of $100 million was invested in a new Singaporean holding firm, which will become the parent of Java Ventures.

The deal closes within 60 days subject to US regulatory approvals and certain closing conditions, Jollibee said.

Jollibee acquired Highlands Coffee of Vietnam in 2012 but the purchase of the previously kosher Coffee Bean and Tea Leaf, which has more than 1,000 outlets worldwide, will allow it to compete head-on with the likes of Starbucks and Seattle’s Best.

Jollibee, which has more than 3,000 quick-service restaurants globally, has been on an overseas buying spree for more than a decade, beginning with Chinese brands in 2004.

In 2018, it bought Smashburger and a stake in Mexico’s Tortas Frontera. Jollibee also owns franchises for Burger King and Tim Ho Wan.