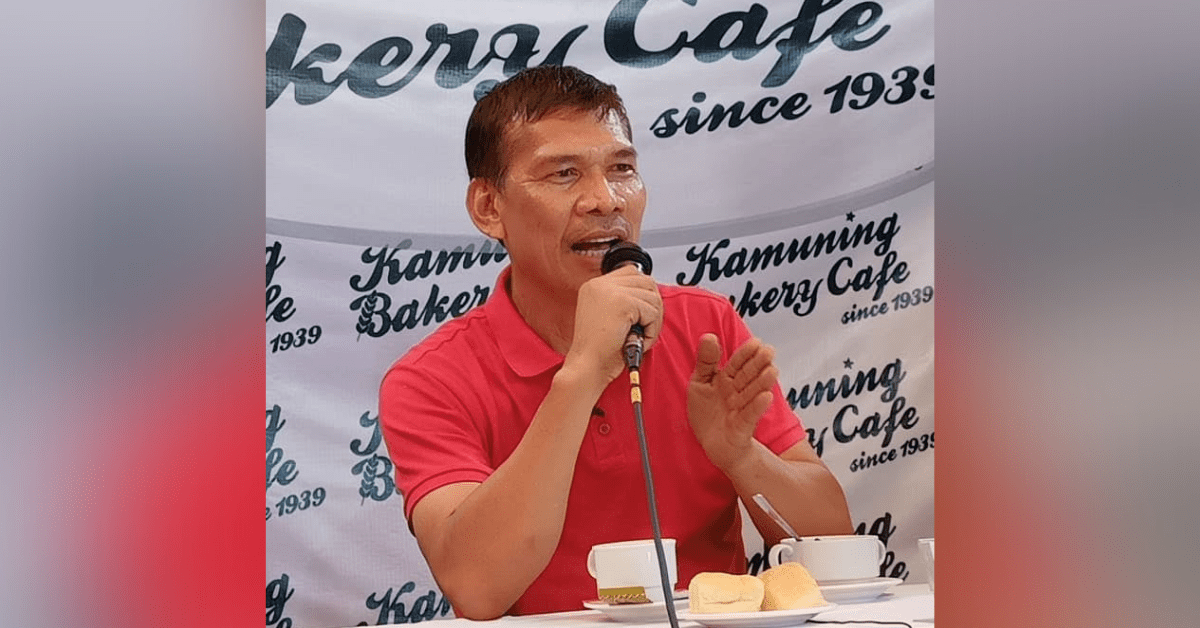 The labor leader added that if he were Moreno and received a call from Robredo’s camp to withdraw from the race, he would not have done the same thing because he believed it was wrong.

He noted that aspirants should inform the public in the barangay level on what really happened during the martial law era, as well as Ferdinand “Bongbong” Marcos Jr.’s stint as a local public official in Ilocos Norte.

De Guzman said that the press conference held last Easter Sunday put the candidates on the bad side and Robredo the favored one.