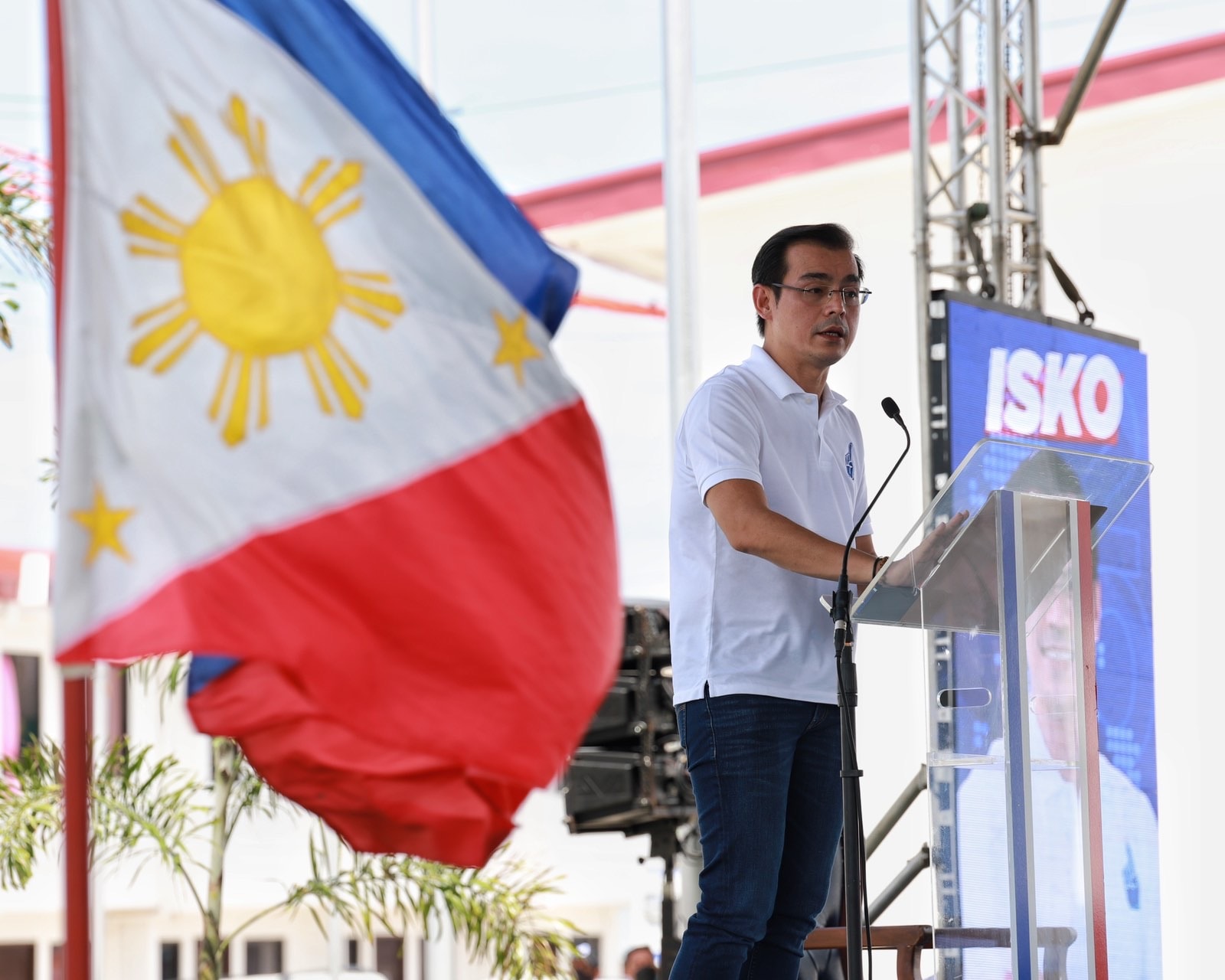 In February, Mangudadatu and his family hosted Moreno and his senatorial slate for campaign activities. They supported the Moreno-Duterte tandem.

“I fully support and understand him. That’s how you understand your people. People change their mind. In the likes of what we’re doing right now, baka mag bago ang isip ng iba,” Moreno said.

Moreno was asked if he knew the endorsement ahead of time, he said, “yes.”

However, he didn’t give the reason given by Mangudadatu.

“Ano lang, it’s between us, and I fully respect. That’s how you look at your people. You understand your people,” he said — Ronald Espartinez