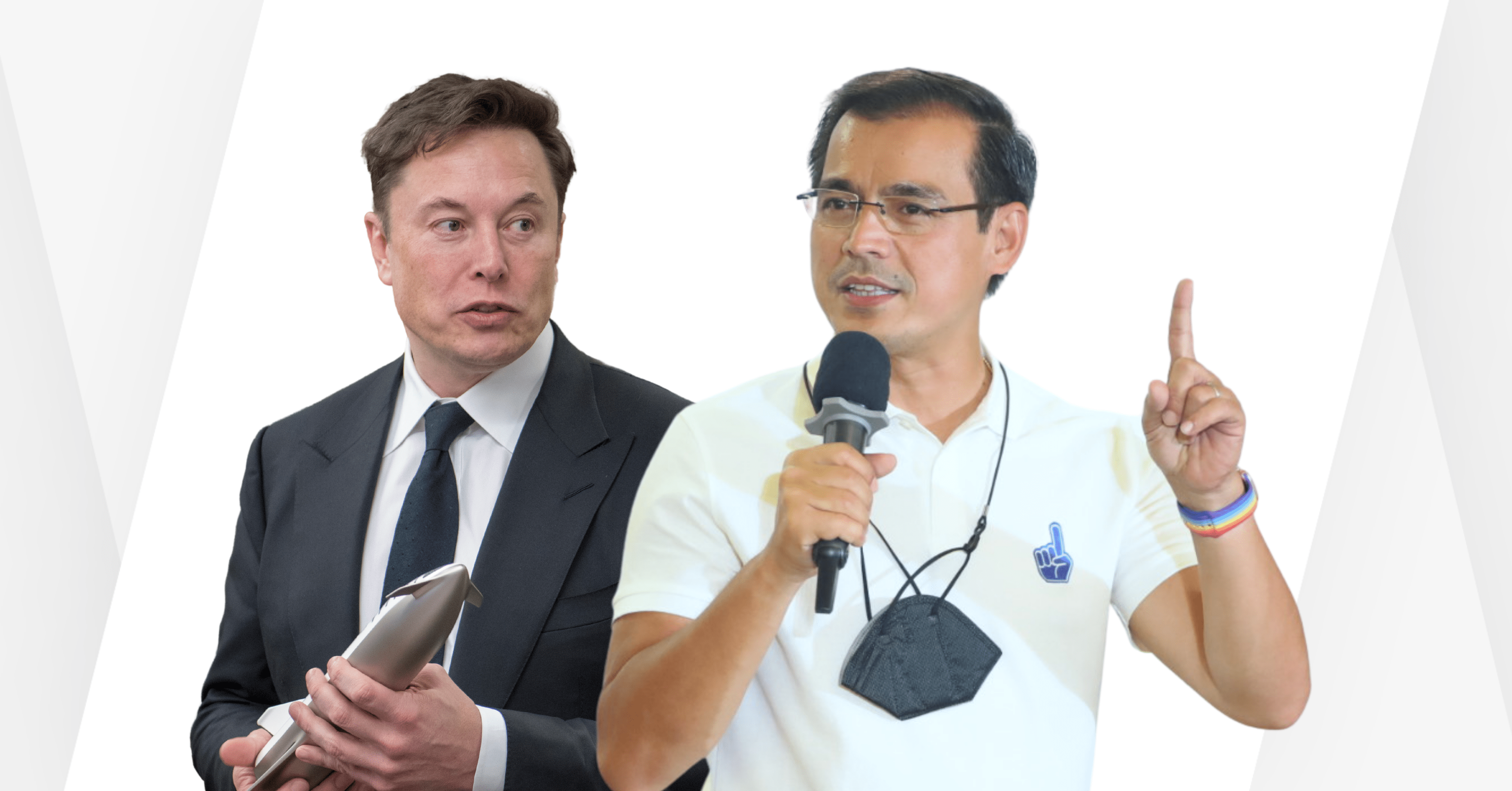 Manila mayor and presidential candidate Francisco “Isko” Moreno said he received authorization from the Manila City council to enter into a contract with American billionaire Elon Musk’s company to avail of Starlink low-orbit satellite to improve internet connection service for the city.

Under City Council Resolution No. 46, Moreno is authorized  “to negotiate and/or enter into a contract with SpaceX Enterprise for the use of Starlink, the world’s most advance broadband internet system in the City of Manila.”

“I hope we can avail of Starlink low-orbit satellite soonest. The best success story is in Ukraine when Elon Musk deployed a number of satellites in that country after its internet connectivity was destroyed by Russian forces,” Moreno said in a statement.

The satellite will be helpful in disaster preparedness because it can still transmit signals amid disasters.