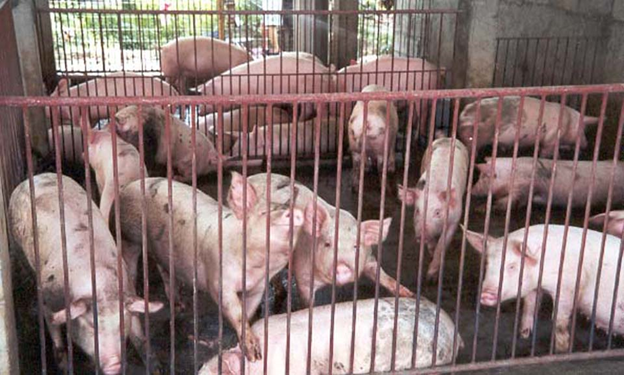 The first case of the African swine fever (ASF) has been detected in Iloilo.

The Department of Agriculture (DA) reported to city mayor Jerry P. Treñas that out of 17 samples, one tested positive for ASF, the Iloilo City public information office said in its Facebook page.

“We will have to depopulate all hogs within the 500-meter radius. The animals will be buried properly. Any dead pig should be reported right away, and should not be thrown in our waterways,” Treñas said.

The city government imposed quarantine measures within the 500-meter radius of the ASF case in Zone 5, Barangay Tacas in Jaro district.

Meanwhile, the city’s ASF Task Force is already coordinating with barangay officials to enforce the protocols.

Possible financial assistance to be given to affected owners in the concerned area is being considered by the local government.