Iloilo and Negros Occ. entered the rank as one of the richest provinces in PH 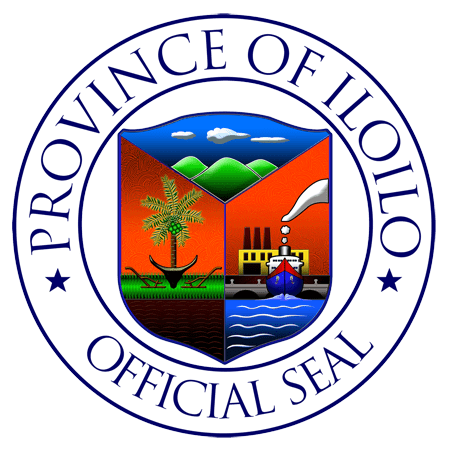 Iloilo and Negros Occidental entered the top 10 richest provinces in the country according to the 2018 annual financial report on local government units (LGUs) of the Commission on Audit.

Meanwhile, Negros Occidental gained the 6th spot with assets of almost P14.446 billion, up by over P2 billion from its 2017 assets of P12.889 billion.

Jean Marie Umadhay, head of the Provincial Treasurer’s Office revealed that revenues from the district hospitals and the stepped-up collection of real property taxes contributed a great deal to Iloilo’s total assets.

She also said the auction of some of its disposable properties also added to the total assets of the provincial government.

Covered cash, buildings and infrastructures among others owned by the provincial government constitute the total assets as indicated by COA.

“Iloilo also received grants from the national government through the Philippine Rural Development Project (PRDP) and Conditional Matching Grant to Provinces (CMGP) for infrastructures projects such as roads and bridges,” Umadhay added.

Here are the 10 richest provinces in the Philippines, according to the COA report: