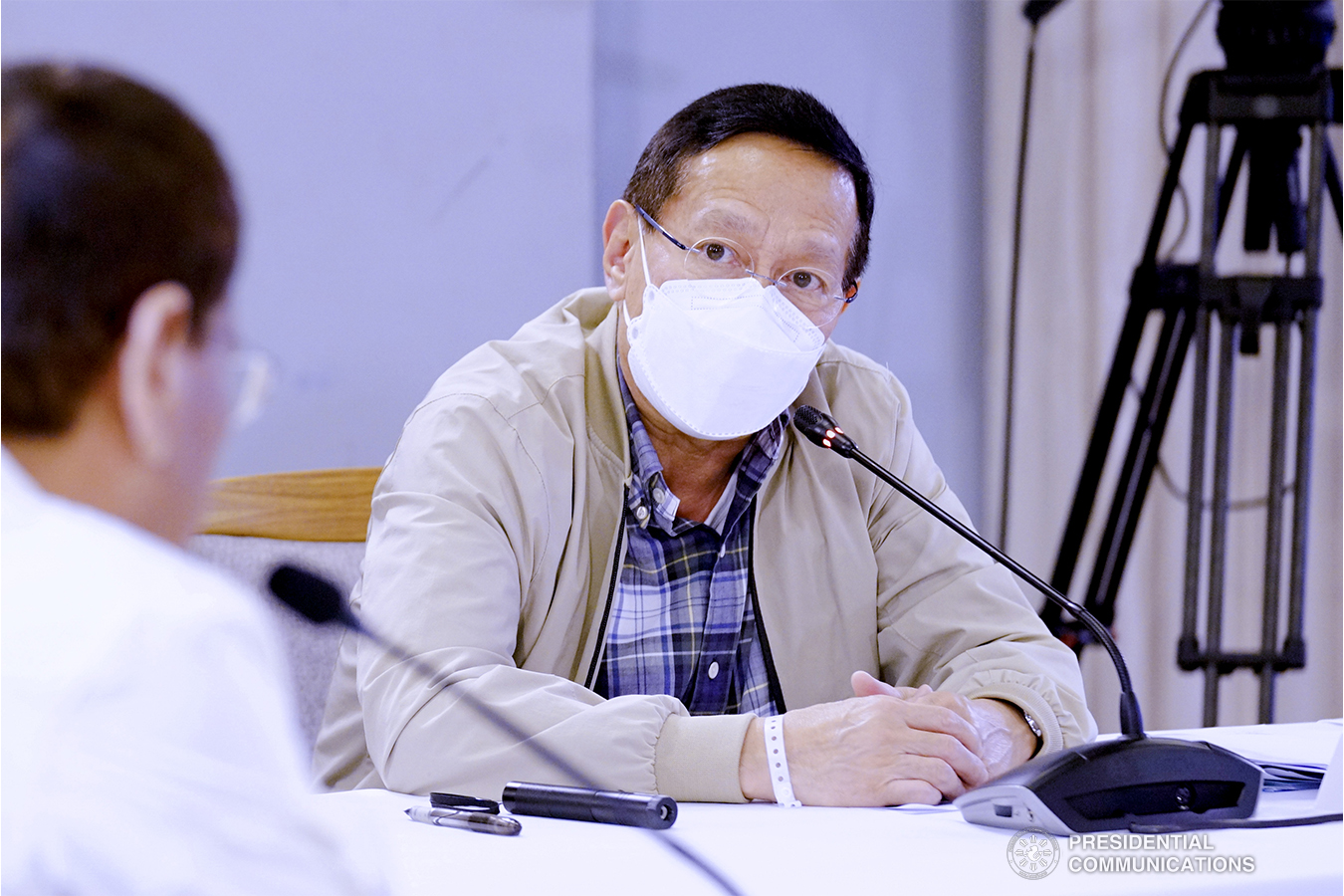 Department of Health (DOH) Secretary Francisco Duque III announced Thursday that the government is looking at the possibility of relaxing the country’s Covid-19 status to “Alert Level 0,” since some areas are now under Alert Level 1.

Duque explained that for six consecutive days, the country has posted less than 1,000 cases with the National Capital Region (NCR) and 38 more areas nationwide are under Alert Level 1 until March 15.

The elements of the Alert Level 0 will still be finalized by the Inter-Agency Task Force (IATF) for the Management of Emerging Infectious Diseases, in partnership with other government advisers.

The expert panels and technical advisory group are set to release recommendations to the IATF in the coming days regarding the unanswered questions.

Earlier, the health chief said that the whole country is not yet ready to shift to Alert Level 1 since there are some areas that have yet to meet the above conditions of the IATF. Ronald Espartinez