Girls’ Generation to make comeback as full group in August 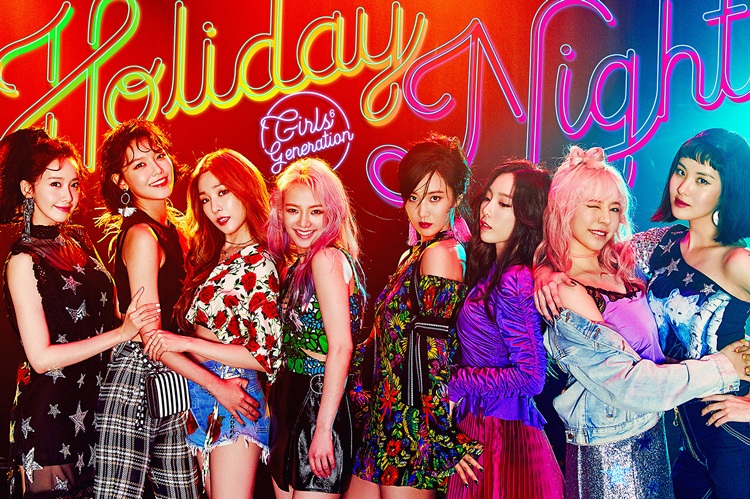 Legendary K-pop group Girls’ Generation will make its first comeback as a full group for the first time in five years in August, SM Entertainment announced on Tuesday.

The company said the August comeback would mark the 15th anniversary of the group’s debut.

“Girls’ Generation, who made their debut in August 2007 with the single ‘Reunited World’, is expected to get a lot of attention as they are planning to release a new album for fans who have given their love and support for a long time, celebrating their 15th anniversary this year,” the company said.

The last time Girls’ Generation made a full-lineup comeback was in 2017, before members Seohyun, Tiffany and Sooyoung left SM Entertainment for solo projects.

The group debuted in August 2008 with “Into the New World.”