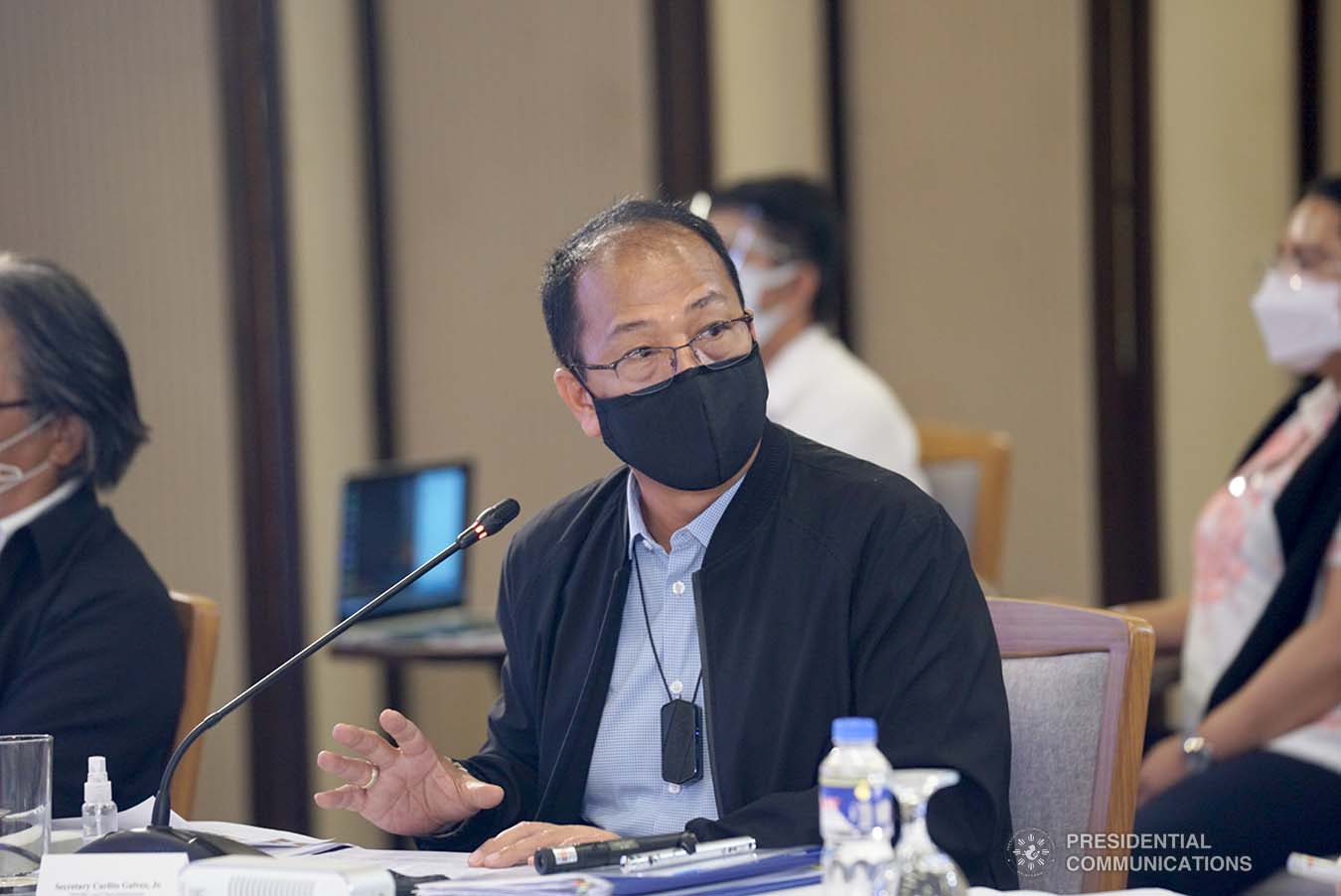 Retired army general and former vaccine czar Carlito Galvez Jr. will remain the head of the Office of the Presidential Adviser on Peace, Reconciliation, and Unity albeit in a holdover capacity, the Palace has announced.

A memorandum order from the Office of the President dated June 30 but only released to the media on Saturday said Galvez was retained for the sake of continuity.

Galvez will hold the post until Dec. 31, 2022, or until his replacement has been appointed or designated, whichever comes first, unless he is reappointed in the meantime, the memorandum order read.

Galvez led the implementation of martial law in Mindanao, the neutralization of more than 2,000 terrorists, the recovery of thousands of firearms and the clearing of seven guerrilla fronts when he was in the Armed Forces of the Philippines.

In 2020, he was designated vaccine czar by then-president Rodrigo Duterte.