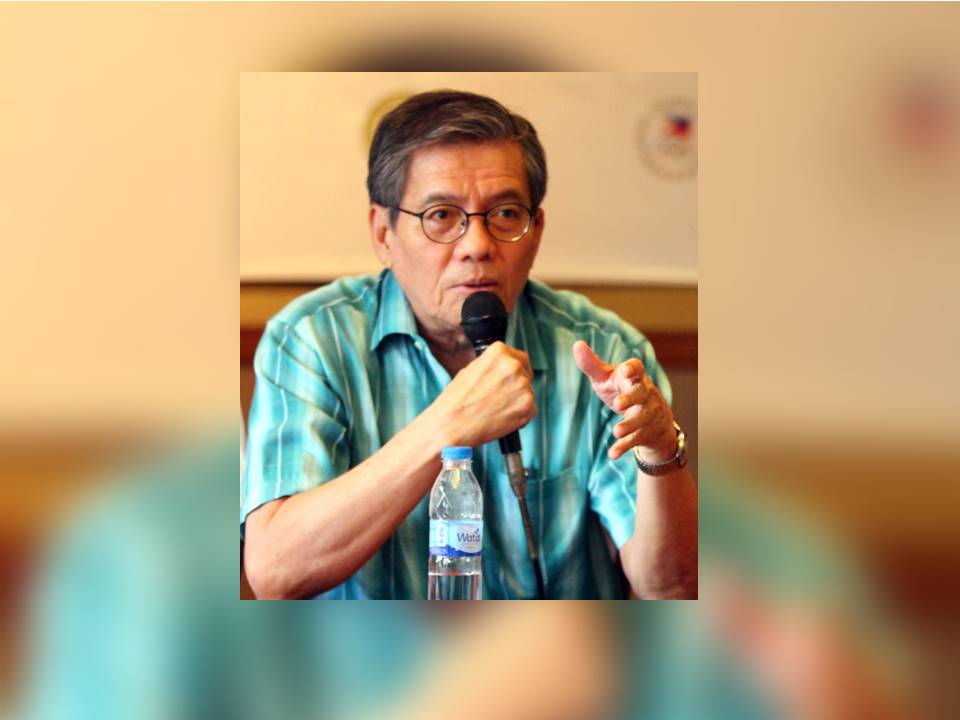 Chess makes a comeback in the 30th Southeast Asian Games after being absent in two editions of the biennial meet.

The Philippine team clinched a gold and a silver in the men’s and women’s team problem solving events.

Coach and Grandmaster Eugene Torre, who played in the men’s event, says the sport should be made a regular event in the SEA games.

In the men’s Muay Thai Wai Kru event, seasoned stuntman Jearome Calica partnered with boxing instructor Joemar Gallaza to show a powerful routine, capturing the gold with a score of 9.59.

In the women’s event, Irendin Lepatan and Rusha Mae Bayacsan won silver with a score of 9.45, finishing narrowly behind Thailand.

Lepatan used to be a Pencak Silat fighter before shifting to Muay Thai.

Meanwhile, Dines Dumaan fell short of his target after capping the Pencak Silat national team’s campaign with a bronze medal in the men’s standing event.

Prior to this, Dumaan made rounds on social media after netizens, mostly Malaysian fans, slammed him for allegedly kicking Malaysia’s Faizul Nasir in the face during the elimination rounds on Tuesday.

After reviewing footage of the match, the jury ruled the kick was a legal move.

Malaysia also acknowledged the kick as a legal move and decided not to file a formal complaint against the Filipino athlete.

Filipino Samuel German also claimed a silver on the first day of the Modern Pentathlon competition.

The sport is seeing action in the biennial meet for the first time.

Cebuana Margielyn Didal beat her teammate Christiana Means for the gold medal in the game of skate event in the skateboarding competition.

The athletes consider their win as a victory of the Filipino people. (Jasper Camilo)