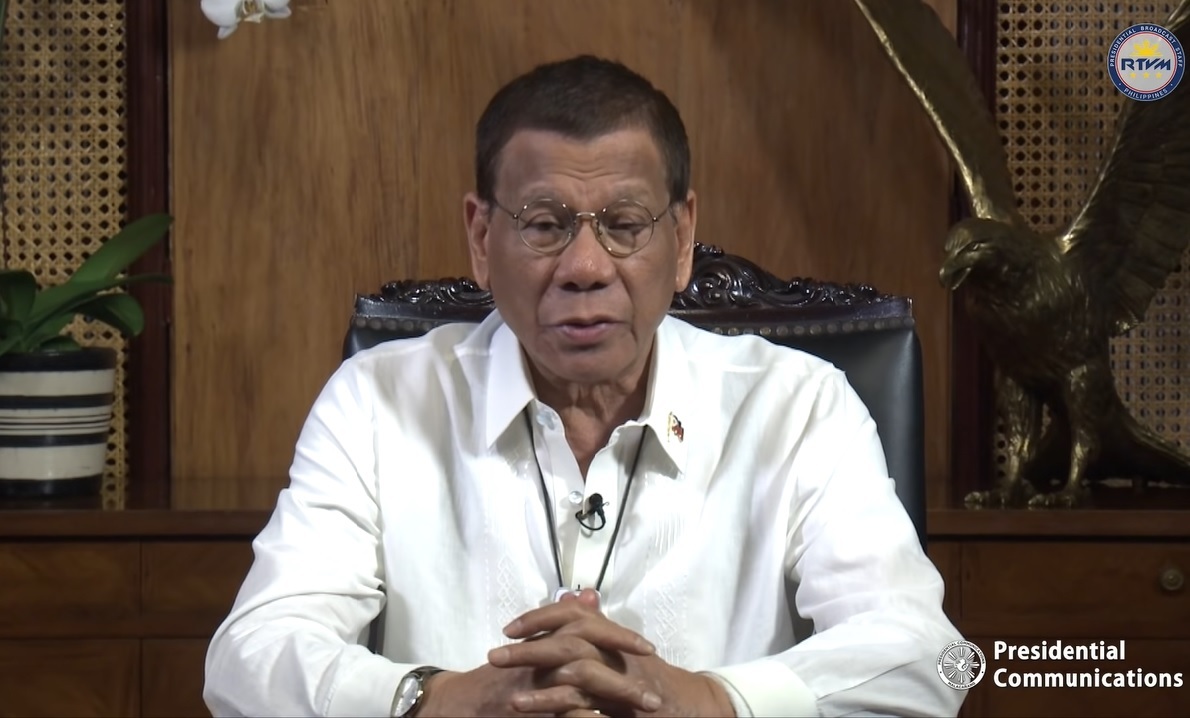 The 1986 People Power Revolution that toppled the Marcos dictatorship that gripped the country for more than two decades is “one of the most remarkable events in our nation’s history”.

This was how Philippine President Rodrigo Duterte described the successful bloodless revolution that sent the dictator Ferdinand Marcos, his family and cronies scampering out of the country and catapulted the Corazon Aquino, widow of political arch nemesis, Sen. Benigno Aquino, Jr., into the presidency.  The revolution also restored the democratic institutions dissolved by the 1971 Constitution that Marcos himself engineered.

“For its important role as a catalyst for the restoration of our democratic institutions more than three decades ago, the People Power Revolution remains as, beyond doubt, one of the most remarkable events in our nation’s history,” Duterte said in this message commemorating the 34th anniversary of the popular revolt.

“I therefore join the valiant heroes of EDSA and the countless others whose lives were touched by this bloodless uprising in commemorating its 34th Anniversary with renewed hope that the succeeding generations of Filipinos will also have the courage, strength and determination to protect, defend and preserve the liberties that we have won during that historic revolution,” he continued.

Duterte calls all Filipinos to be inspired by the freedoms that Filipinos secured in February 1986 to “rise above our petty political differences”, so that the nation can “ensure the legacy of EDSA will remain relevant.”

Duterte’s late mother, Soledad, was an avid anti-Marcos activist.  She used to lead the Yellow Friday Movement, a movement in Mindanao against the Marcos dictatorship in the 80s. In today’s political climate, she would’ve been called “Davao’s foremost Dilawan”, a term used by Duterte supporters against those against his administration.  Yellow was the color of protest used against Marcos.

“My mother was one of the four original yellow guys now who used to march the thoroughfares of Davao. Apat lang sila. Aapat lang sila. And at that time, nobody was paying attention to them. But she was already shouting,” Duterte said.

In a speech in 2018, President Duterte credits Aquino for his political career.

“I was appointed OIC vice mayor. That start me in Davao and I owe it to Cory Aquino. I got out from the prosecution, then started my career as an OIC, then ran after the OIC, mayor,” he added.  (Rommel F. Lopez)