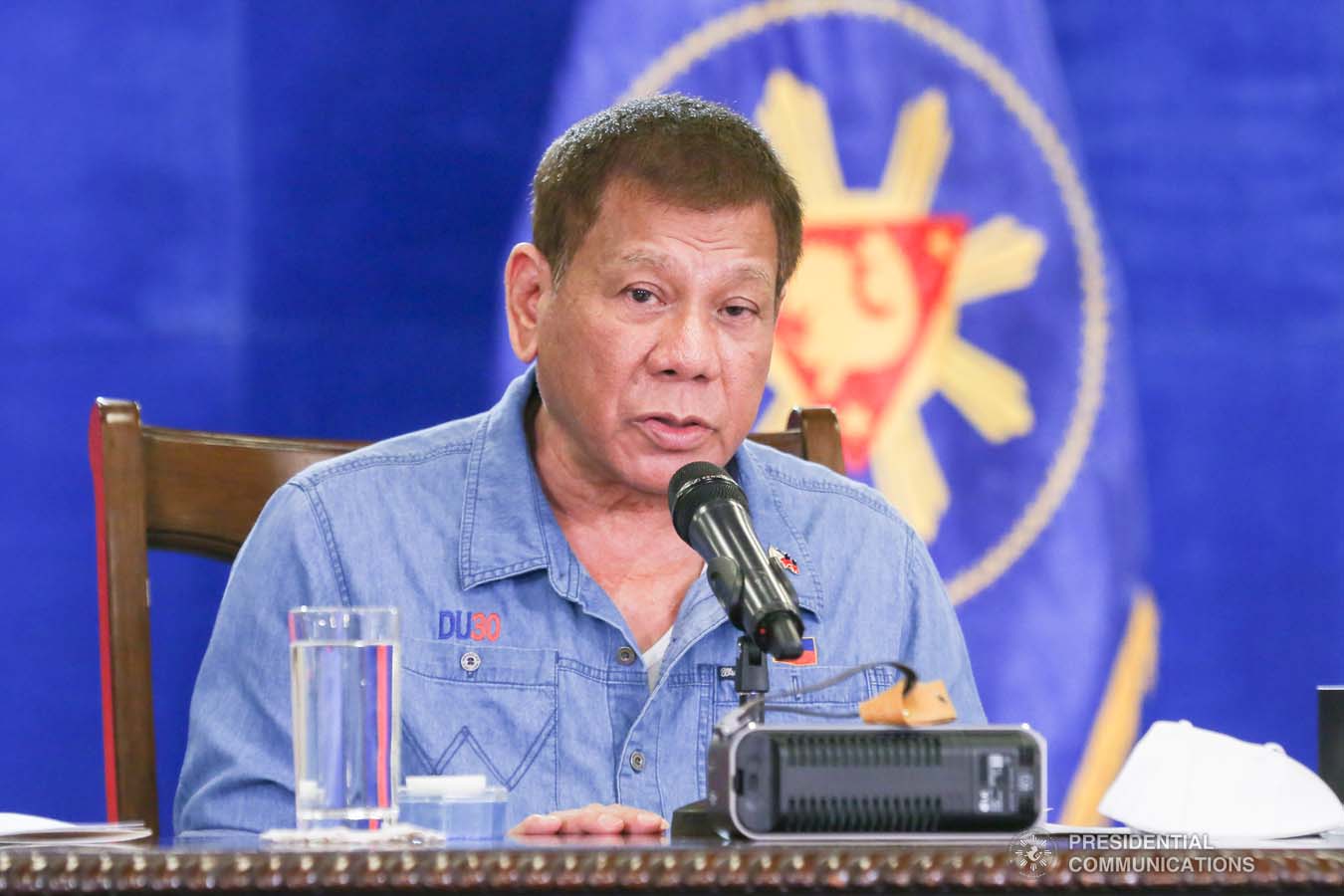 President Rodrigo Duterte’s wish for his 77th birthday on March 28 is for the country to have a clean, fair and honest elections in May 2022.

“His birthday wish for this year is to have a clean, fair, and honest election in May 2022, as he has time and again underscored the importance of a peaceful transfer of power as part of his enduring legacy,” acting Palace spokesman Martin Andanar said in a statement.

“We join all our countrymen in wishing our beloved President Rodrigo Roa Duterte a happy 77th birthday on March 28,” Andanar added.

Andanar said Duterte would celebrate his birthday simply and quietly in Davao.

“President Duterte will mark the occasion with a simple and quiet celebration in Davao City, in line with his family’s tradition,” he said.

Duterte is the Philippines’ oldest president in history.

He said earlier this month he wanted to venture into teaching after his presidency ends later this year.

“Ako, I’d be interested to pass on to the next generation kung ano ‘yung mabuti nagawa namin para sa Davao, kopyahin na lang. I can pass it on to sa next gen, ito ang gawin ninyo,” he said.

Duterte earlier said that he had started packing his bags and would be out of Malacañang by March.

The Davao native said he was planning to buy a two-bedroom condominium unit in Manila once he retires.

Duterte’s retirement plans could be put to waste however as several presidential candidates in the 2022 elections have expressed desire to let the International Criminal Court into the country and investigate his deadly war on drugs. John Ezekiel J. Hirro