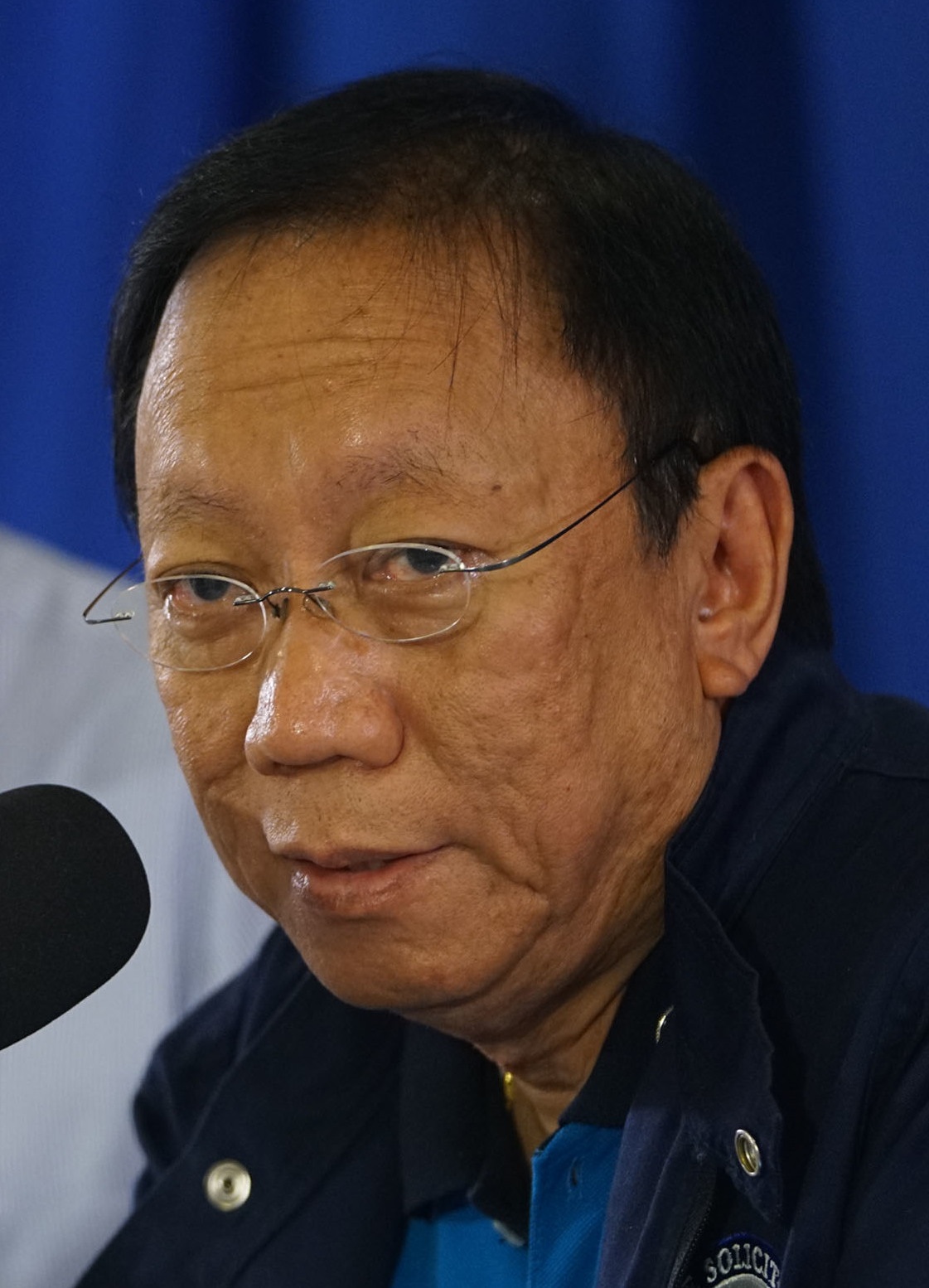 President-elect Ferdinand “Bongbong” Marcos Jr. has picked Solicitor General Jose Calida as chairman of the Commission of Audit (COA) under his administration, his press secretary said on Wednesday.

Calida was appointed solicitor general by President Rodrigo Duterte in 2016.

A Davaoeño, he was a former justice undersecretary and executive director of the Dangerous Drugs Board. Calida, the second-highest-paid government official in 2019 and 2020, was the 12th-highest earner in government in 2021 with P16.59 million.

Under the Constitution, the COA has the power to examine, audit and settle all accounts pertaining to the revenue and receipts of, and expenditures or uses of funds and property, owned or held in trust by, or pertaining to, the government and its agencies.

Veloso is the president and CEO of the Philippine National Bank (PNB). He was CEO of HSBC Philippines before his PNB stint. John Ezekiel J. Hirro