Duterte’s message to Muslims on Ramadan: ‘May teachings of Qur’an guide your decisions’ 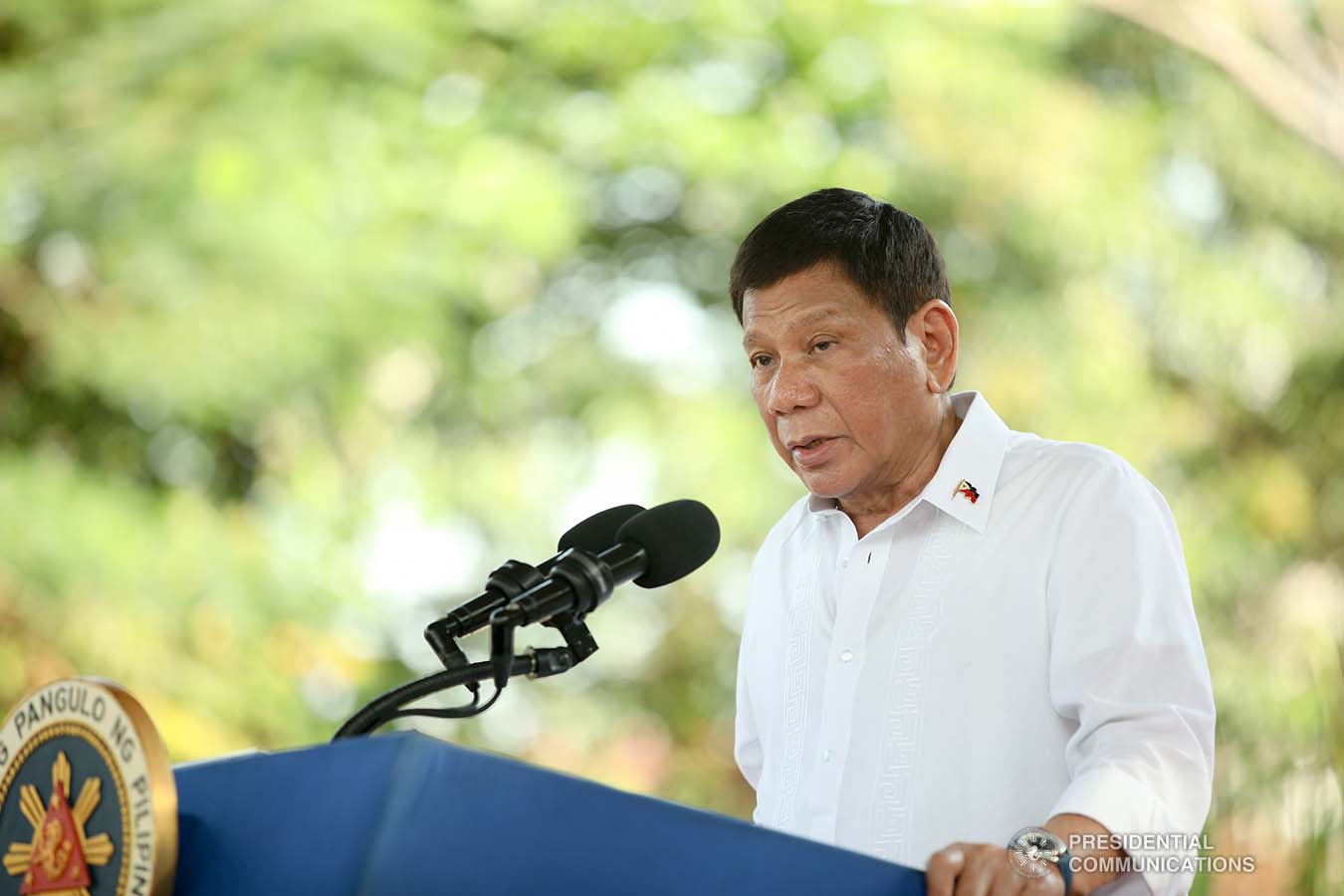 President Rodrigo Duterte urged Filipinos to live with integrity for the nation’s sake as he joined Muslims in marking the first day of Ramadan.

“May this occasion likewise allow the teachings of the Qur’an to take precedence over all your decisions – even the smallest ones,” the president said in his Ramadan message.

“Let the enlightenment that comes with your contemplation lead you to live with integrity for yourselves and for the nation, especially now when it is needed most,” he added.

Duterte said he hoped that the Muslims’ efforts for discipline and reflection would “be rewarded with revelation as well as deeper connection with Allah.”

Ramadan in the Philippines began on Sunday, April 3.

During Ramadan, Muslims abstain from food and drink from dawn to dusk for 30 days, with the exception of early meals known as suhur and evening meals called iftar.

About 6 percent of the Philippine population is Muslim. John Ezekiel J. Hirro