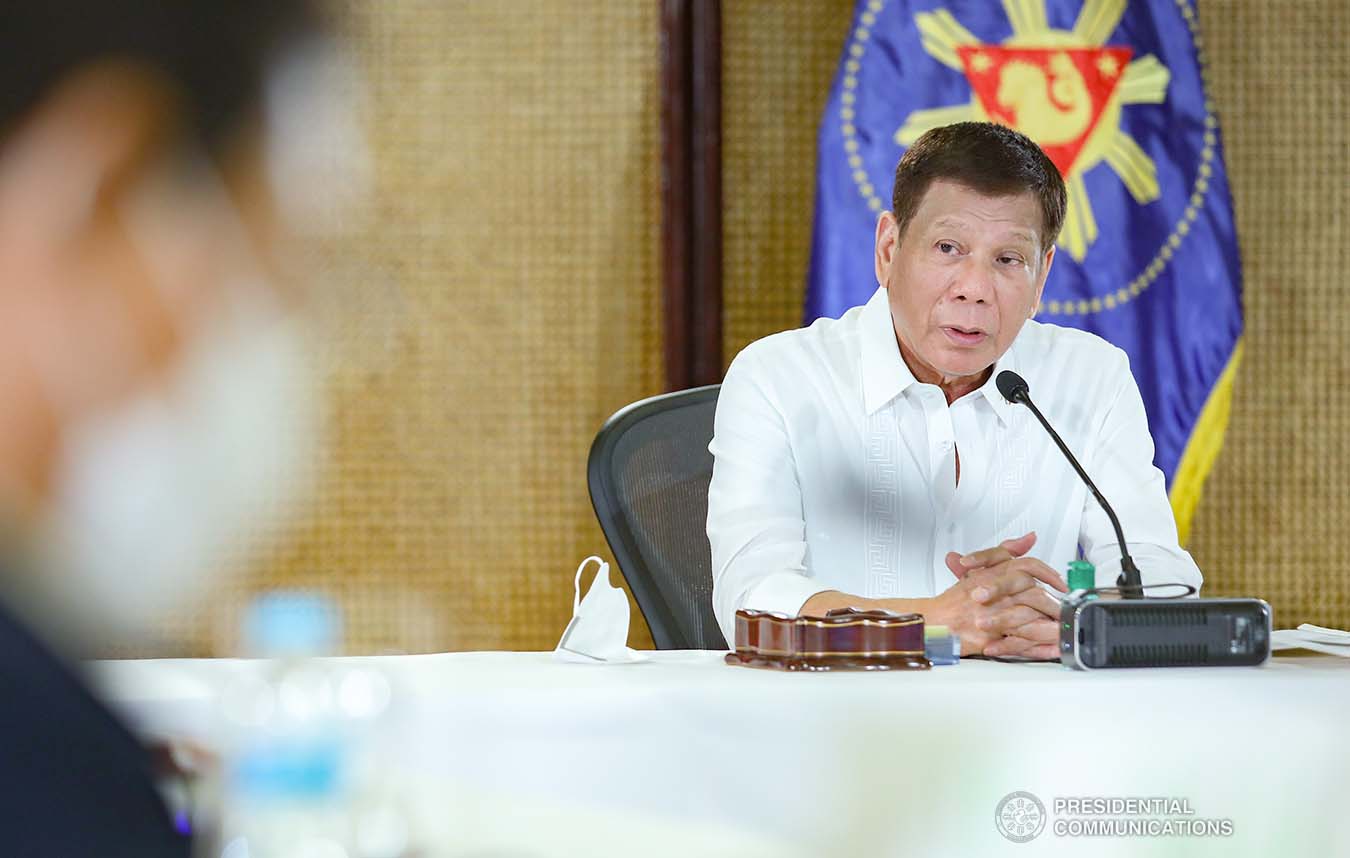 President Rodrigo Duterte on Monday night called on Filipinos to be “united” in supporting the country’s newly elected local and national officials.

In a “Talk to the People” address, the president urged the public to not resort to politicking when confronting issues.

“We must all be united in confronting the issues ahead of us. We have no room for politicking or go into a divisive exercise in whatever endeavors that you can think of just to divide the country. Huwag nating gawain ‘yan,” Duterte said.

Marcos Jr. was proclaimed president on May 25 after garnering 31,629,783 votes in the official count. His running-mate, Duterte’s daughter and Davao City Mayor Sara Duterte-Carpio, won with 32,208,417 votes.

“Various challenges, both natural and man-made, also continue to test our resolve as a nation and a people. Let us continue to unite and show compassion with one another so we may overcome all of these challenges,” the president said.

“My fellow Filipinos, the next administration needs all our support and solidarity. Let us therefore give them our goodwill and our best wishes as they endeavor to lead our country towards a better future,” he added.