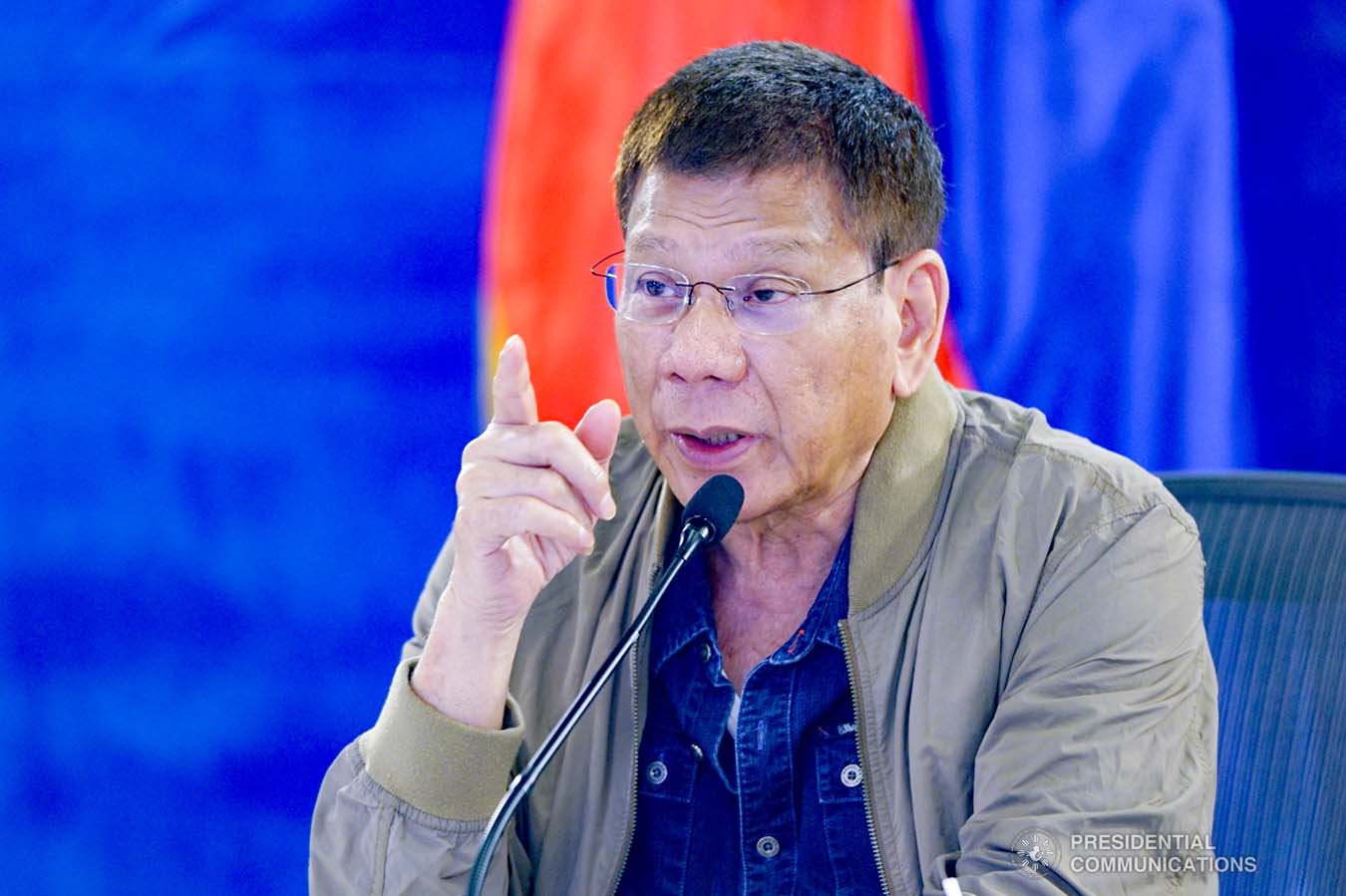 President Rodrigo Duterte on Tuesday renewed his call to remove the party-list system, saying it had been used by leftists and powerful and rich people for their own good.

In his “Talk to the People” address, the president listed five party-list groups he had earlier alleged to be fronts of the Communist Party of the Philippines.

“[T]hey are espousing an advocacy that in the end ang gusto nila tapusin itong gobyerno na ito,” he added.

Duterte, who proclaimed himself a leftist early in his presidency, said he would spend his last days in office criticizing the party-list system of the country.

“Until…my last day, I would continue to criticize and say something about itong mga party-list at hindi lang ang left,” he said.

“Ito ay ginagamit ng mga mayaman, lahat ng mga may negosyante, either binili nila ‘yung party-list or nag-create sila because they can do it with the money and that has become a problem,” he said.

The president made his statements on the day the New People’s Army celebrated its 53rd anniversary.

“We certainly condemn this. The chief red-tagger, President Duterte, is doing it again,” Zarate said.

“This is clearly a partisan political ploy coming ex cathedra from Malacañang itself. Despite the so-called neutral stand of Duterte of not endorsing yet a candidate, his candidate is the son of a former dictator and they want to destroy this early the broad opposition that is now coming together,” he added.

The PDP-Laban faction Duterte is under has backed former senator Ferdinand “Bongbong” Marcos Jr. for president.

“Clearly they’re doing this during the time of election not only to attack Makabayan bloc but to attack the opposition. They are linking massive rallies being conducted by the camp of Vice President Leni [Robredo and claiming] that it is being infiltrated by the underground movement,” Zarate said. John Ezekiel J. Hirro