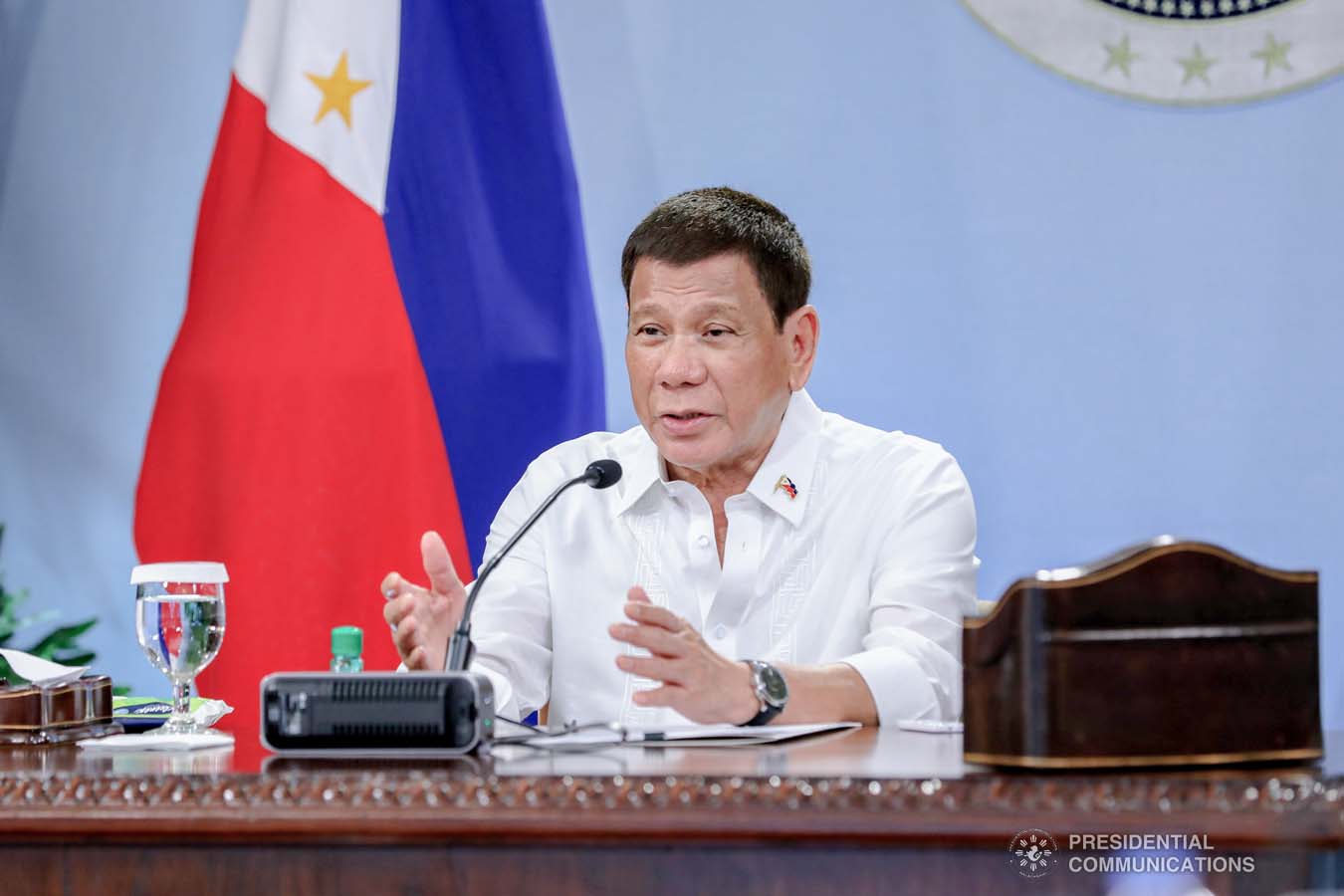 President Rodrigo Duterte on Tuesday proposed to use the country’s near-expiry Covid-19 vaccine doses in a house-to-house vaccination drive.

“Kung may mga Pilipino pa na hindi nakapagbakuna o ayaw
magpabakuna, e hindi naman kasalanan ng gobyerno na magbili tayo commensurate to the number of Filipinos that would be vaccinated sana,” he said in a “Talk to the People” address.

The president also called on the New People’s Army (NPA) to not harm health workers who would go to far-flung areas for the house-to-house vaccination.

Concepcion has made the proposal to require booster shots by June to utilize the vaccine jabs in stock and potentially fight new Covid-19 variants that might emerge.