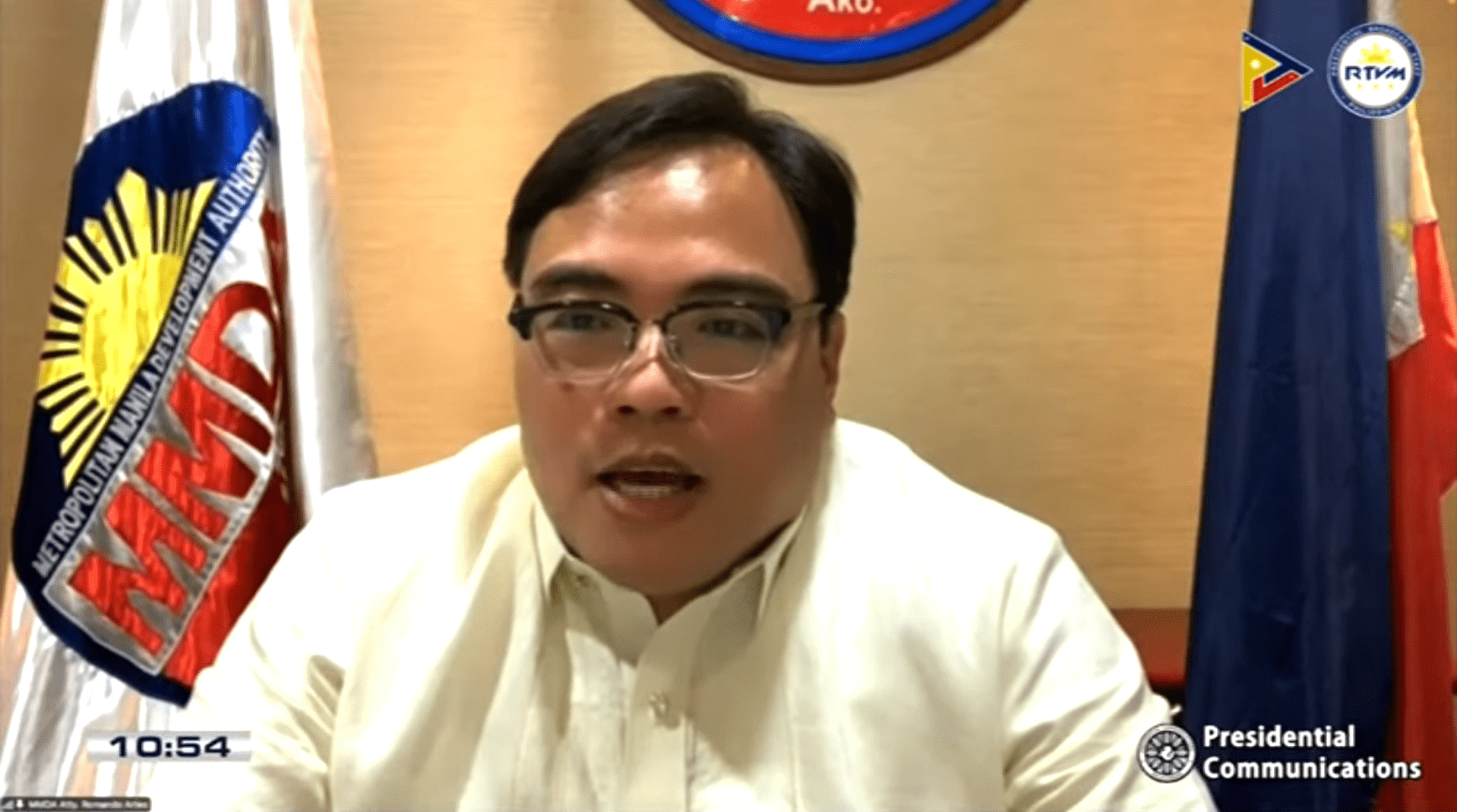 President Rodrigo Duterte has appointed Romando Artes as chairman of the Metropolitan Manila Development Authority (MMDA) who served as the agency’s officer in charge for a month.

The MMDA announced Duterte’s appointment of Artes on Friday.

“I will continue to work for the completion of the projects and programs needed and pursuant to our mandates—traffic, solid waste and flood management, urban renewal, public safety among others and the equally important Covid-19 vaccination as we transition to the new normal, ” Artes said.

Artes, a certified public accountant, first served as MMDA assistant general manager for finance and administration in May 2017 and later became general manager in November 2021.

Prior to his MMDA stint, Artes was an accountant-lawyer in Biñan and a consultant of the City of Sta. Rosa in Laguna.