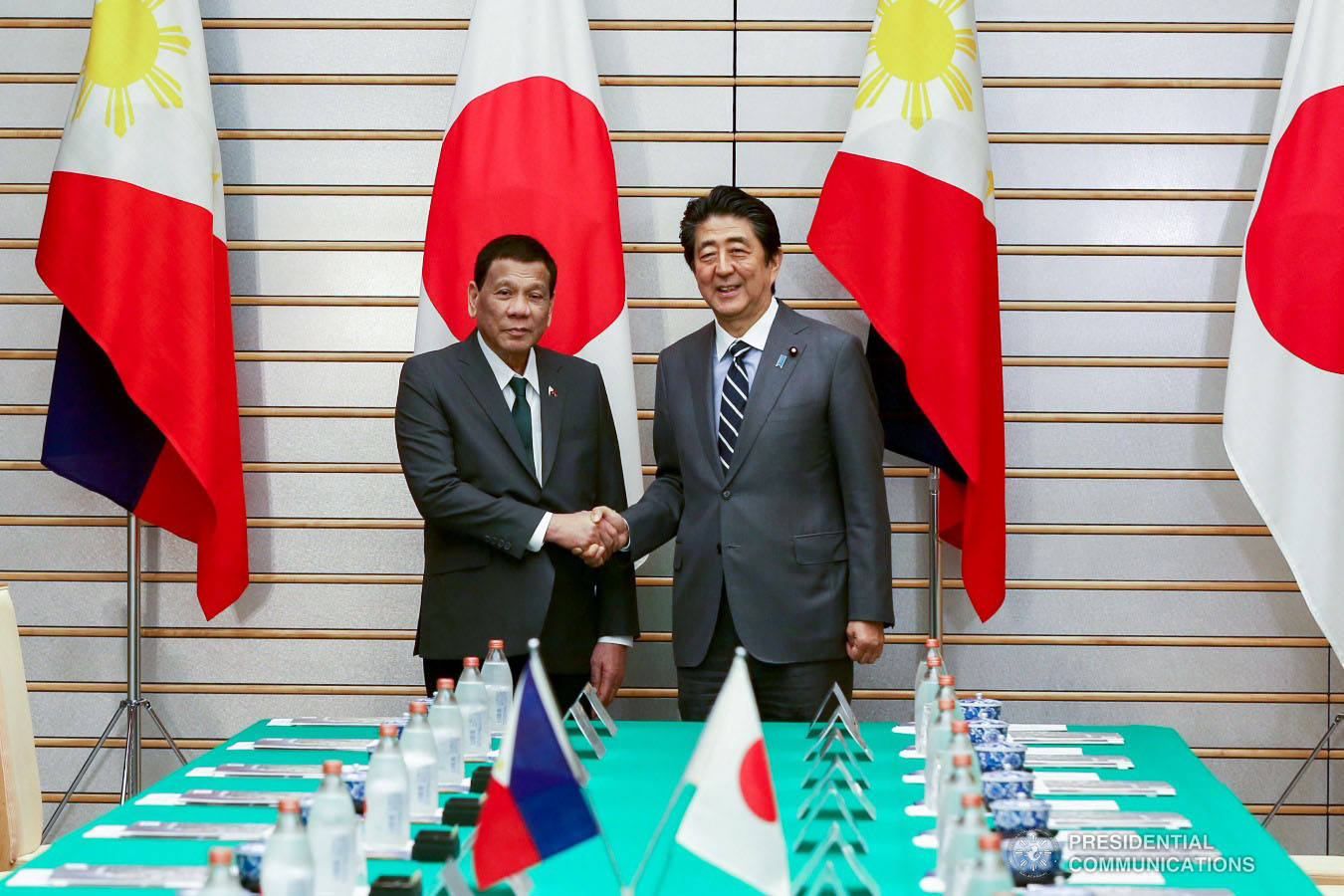 Former President Rodrigo Duterte has extended his condolences to the family of his “dear friend,” former Japanese prime minister Abe Shinzo, who was shot dead in Nara, Japan.

In a statement, Duterte said he learned of Abe’s death with “deep regret and profound sadness.”

“I extend my sincerest condolences to his wife, Madame Akie, and family on this tragedy. I also join the Japanese people in mourning his loss and in condemning the senseless act of violence,” Duterte said.

Duterte also recalled how Abe was the first foreign leader to visit the country after he was elected president in 2016.

“It is my hope that, as we remember his legacy, we will continue to learn and draw from his dedication to duty and remarkable leadership moving forward,” he added.

Following Abe’s resignation, Duterte said the bilateral relations between the Philippines and Japan “greatly flourished” during his tenure.

“What we have worked for and achieved together lays the foundation for an even closer friendship and cooperation between our countries in the future,” he said. John Ezekiel J. Hirro