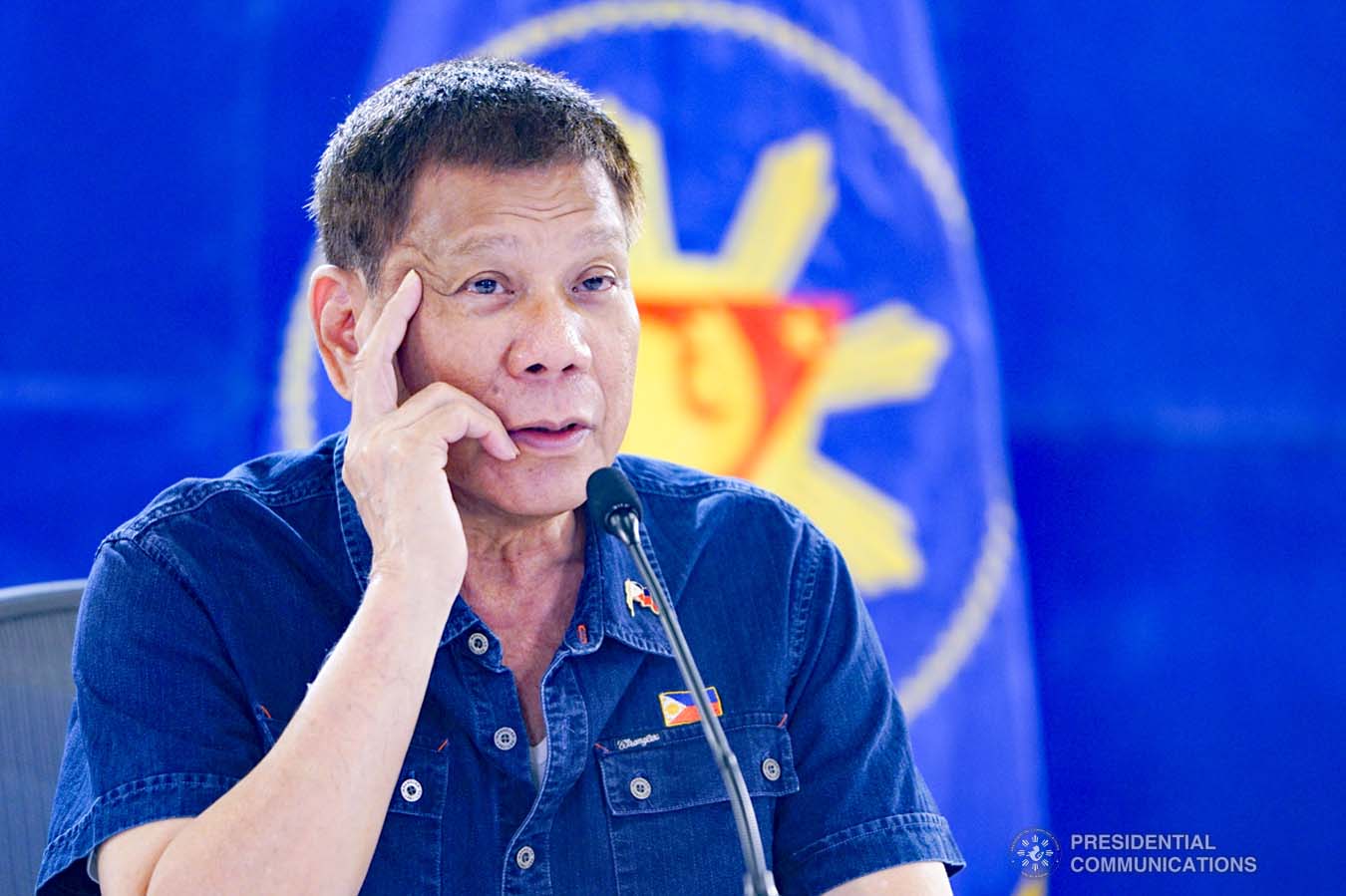 President Rodrigo Duterte on Thursday said the country’s intelligence funds had been depleted due to the Covid-19 pandemic as he justified anew his decision to retain e-sabong licenses.

The president said he had ordered state forces to do their jobs with tighter budgets due to the depleted funds.

The Senate earlier recommended the suspension of e-sabong in the country after more than 30 individuals went missing allegedly due to cockfighting.

But Duterte had said closing down legal e-sabong operations would lead to the emergence of illicit operations. John Ezekiel J. Hirro