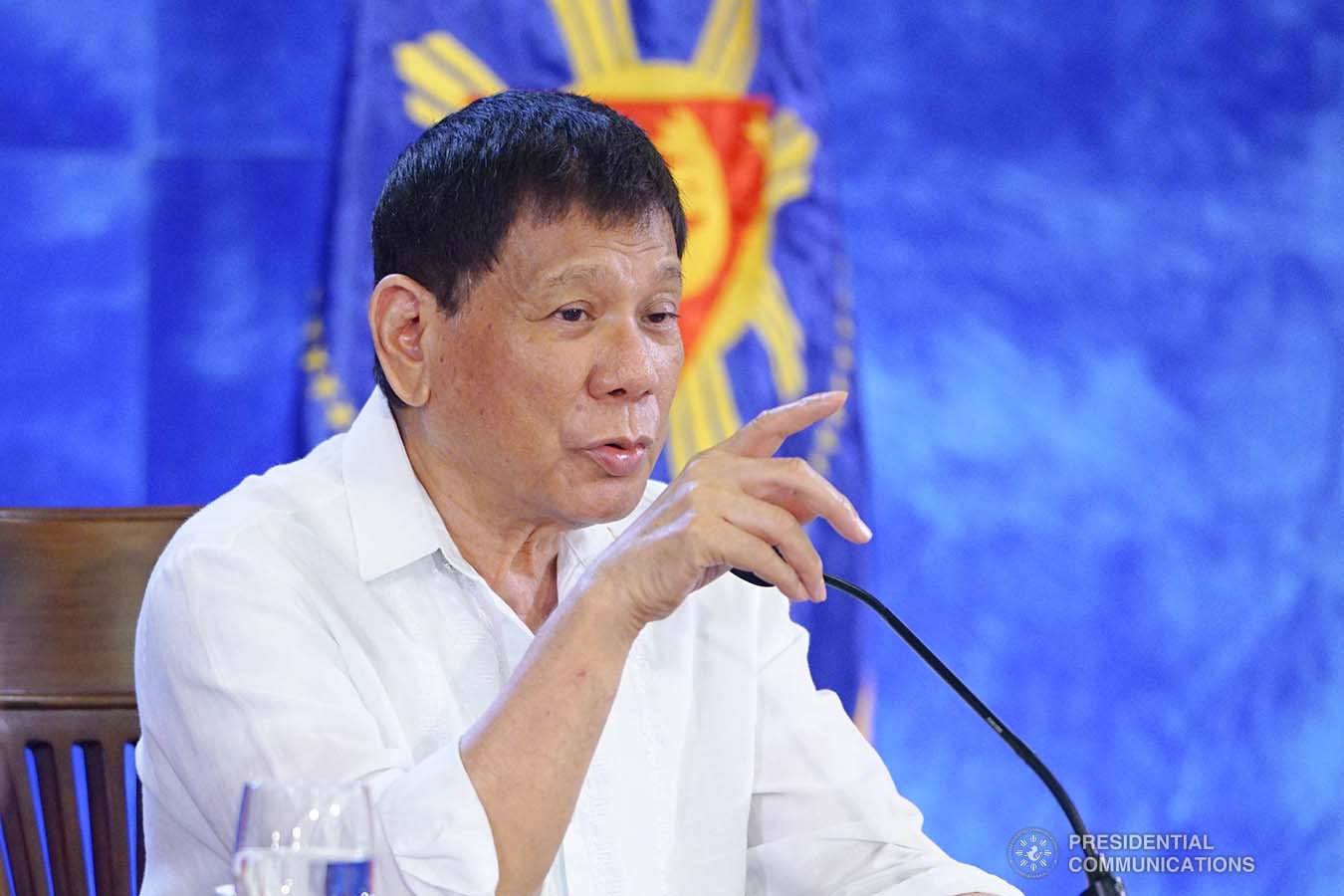 President Rodrigo Duterte on Wednesday came to the defense of e-sabong operations, saying they generate billions of income for a government short in money.

In his “Talk to the People” address, Duterte said he made the same justification for Philippine Offshore Gaming Operations (POGOs).

The Senate recommended the suspension of e-sabong in the country after more than 30 individuals went missing allegedly due to cockfighting.

Duterte has ordered the Philippine National Police and the National Bureau of Investigation to probe the disappearances of the “sabungeros,” and his office said operations of e-sabong licensees shall remain unaffected, pending the result of the above investigations.

Closing down legal e-sabong operations would lead to the emergence of illicit operations, he added.