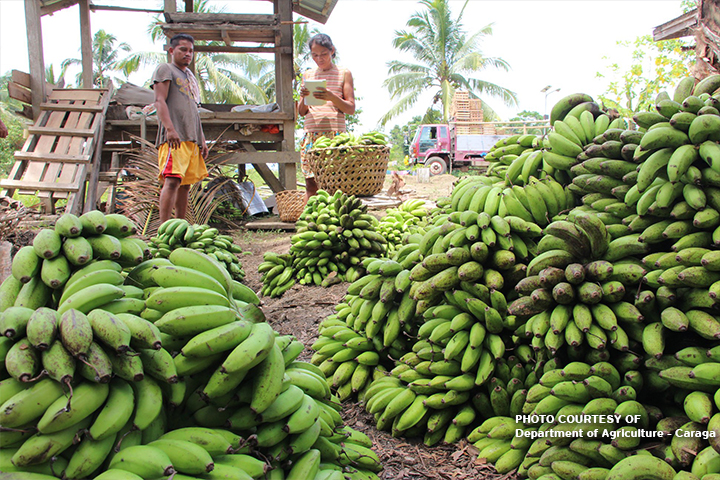 DAVAO CITY – The local banana export industry is still feeling the effects of the recent El Niño phenomenon that hit the country.

Pilipino Banana Growers and Exporters Association Inc. Executive Director Stephen Antig believes the dry season from the latter part of 2018 to the first quarter of 2019 pulled exports down to 7 percent.

“I believe there was a decrease of that much because of the dry season that we experienced,” he said in an interview with Sunstar Davao.

“The drought has affected the production areas in Davao del Sur, Compostela Valley province, and that even resulted [in] the closure of some companies that cannot cope with the losses anymore,” he added.

Antig added that banana diseases like Panama disease and Sigatoka leaf spot remain a challenge to banana growers in the region.  .

He calls on the government to step up its assistance programs seeing the industry as one of the top exporters in the country.

Banana is Mindanao’s top export for the first quarter of this year with a reported export value of US$469.7 million data from Philippine Statistics Authority-Davao revealed.