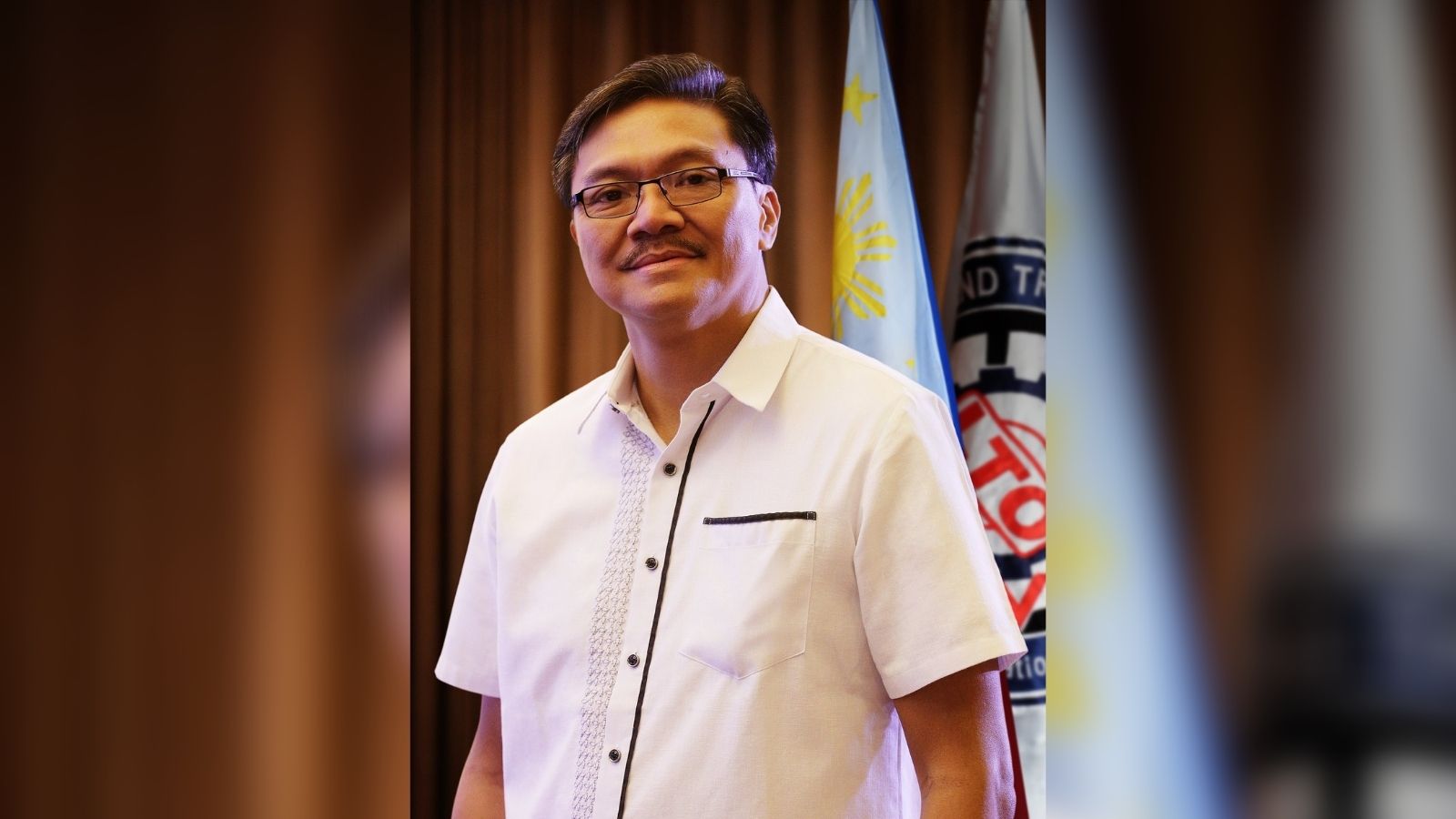 The Department of Transportation (DOTr) on Wednesday announced the designation Romeo Vera Cruz as the officer-in-charge of the Land Transportation Office (LTO).

Vera Cruz will “perform and discharge the functions and responsibilities” of the position until July 31 or until a replacement has been appointed or designated, according to the special order.

Bautista also said Vera Cruz was authorized to “act on administrative and day-to-day functions of the LTO.”