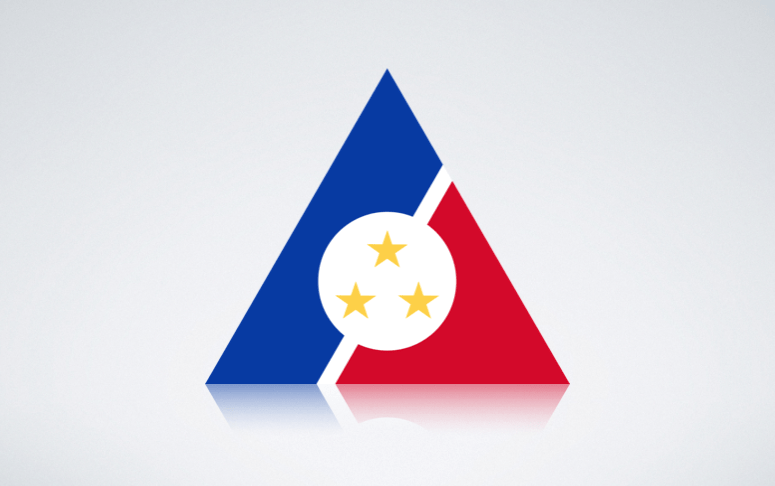 A Department of Labor and Employment (DOLE) official on Monday expressed support for the proposed implementation of a four-day workweek amid rising fuel prices.

A four-day workweek requires workers to work 10 hours per day instead of the usual eight hours.

“But generally po, the rule should be, any hour in excess, any work in excess of eight hour is overtime work at kailangan pong magbayad ng overtime pay,” he added.

Fuel prices are expected to decrease for the first time in 2022 on Tuesday, March 22. John Ezekiel J. Hirro