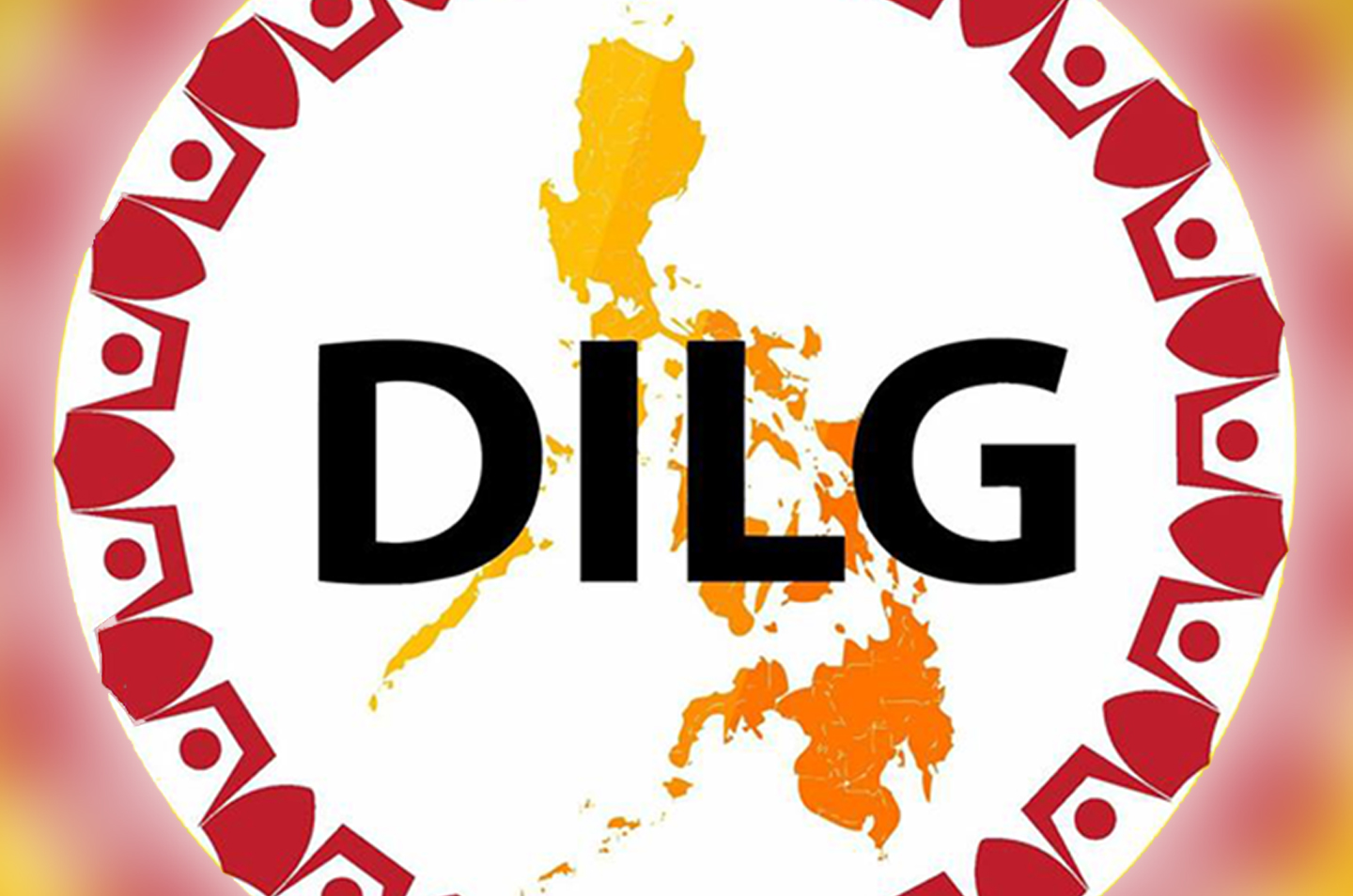 Newly elected officials who have yet to file a statement of contributions and expenditures (SOCE) will not be allowed to take oath, the Department of the Interior and Local Government (DILG) said on Tuesday.

In a statement, Interior Secretary Eduardo Año said the newly elected officials should “start their term right” by complying with the law.

“It’s plain and simple: No SOCE, no oath taking for NEOs. We encourage our NEOs to start their term right by […] submitting their SOCE to the Commission on Elections (Comelec) on or before June 8, 2022,” Año said.

Section 14 of Republic Act 7166 or the Synchronized Elections Act states that every candidate and treasurer of the political party shall, within 30 days after the day of the election, file in duplicate with the offices of Comelec “the full, true and itemized statement of all contributions and expenditures in connection with the election.”

“No person elected to any public office shall enter upon the duties of his office until he has filed the statement of contributions and expenditures required,” the law reads.