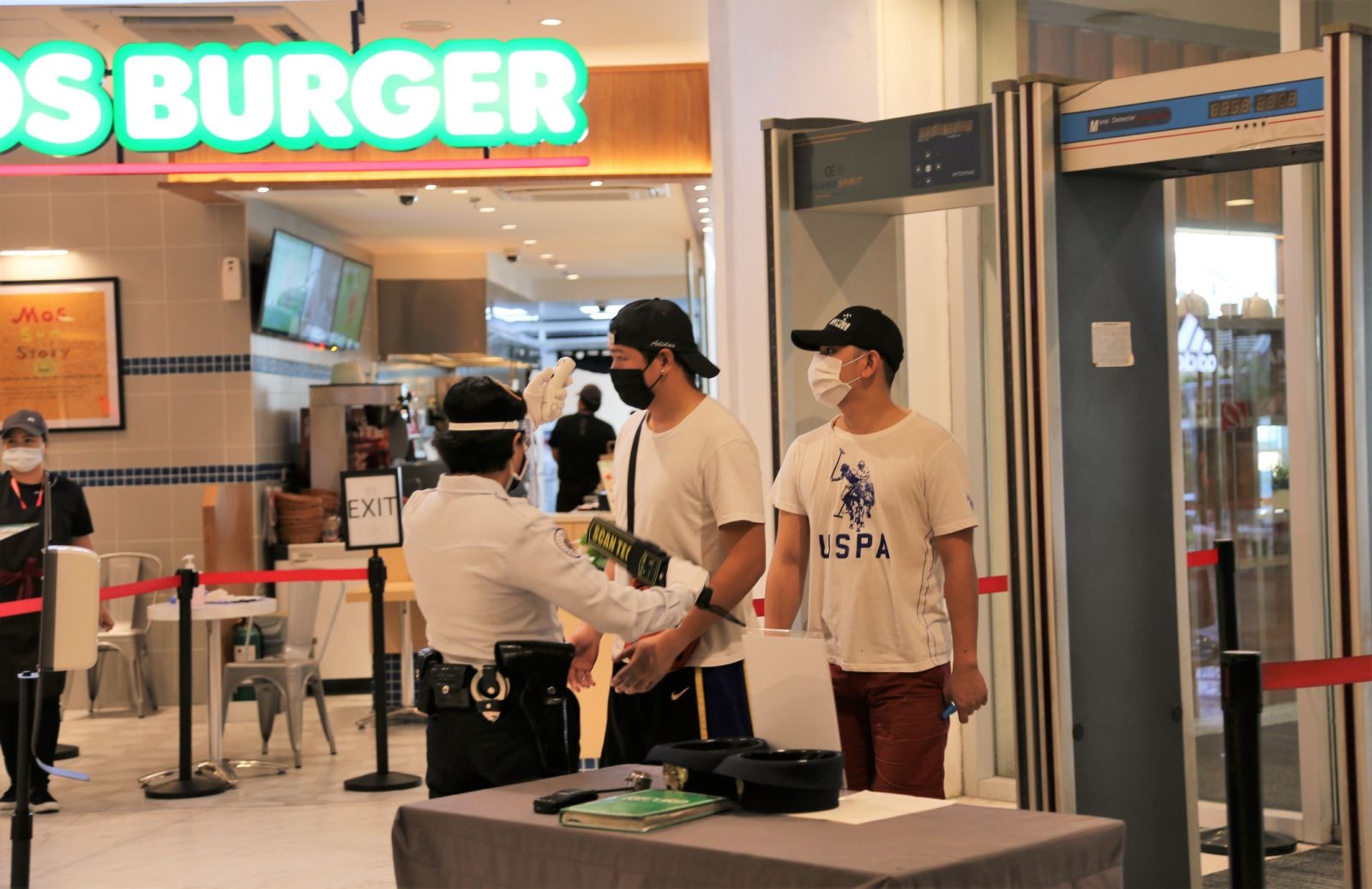 Vaccination cards are no longer a requirement when entering malls in areas under Alert Level 1, but they remain a necessity to enter 3Cs (closed, crowded and close-contact areas) within malls.

Interior Undersecretary on Thursday said malls themselves were not considered under 3Cs, but restaurants, spas and other establishments within them could be.

“I think it’s something that they want to do and I don’t see anything wrong about it,” he said.

Metro Manila and 38 other Philippine areas are under Alert Level 1 until March 15.