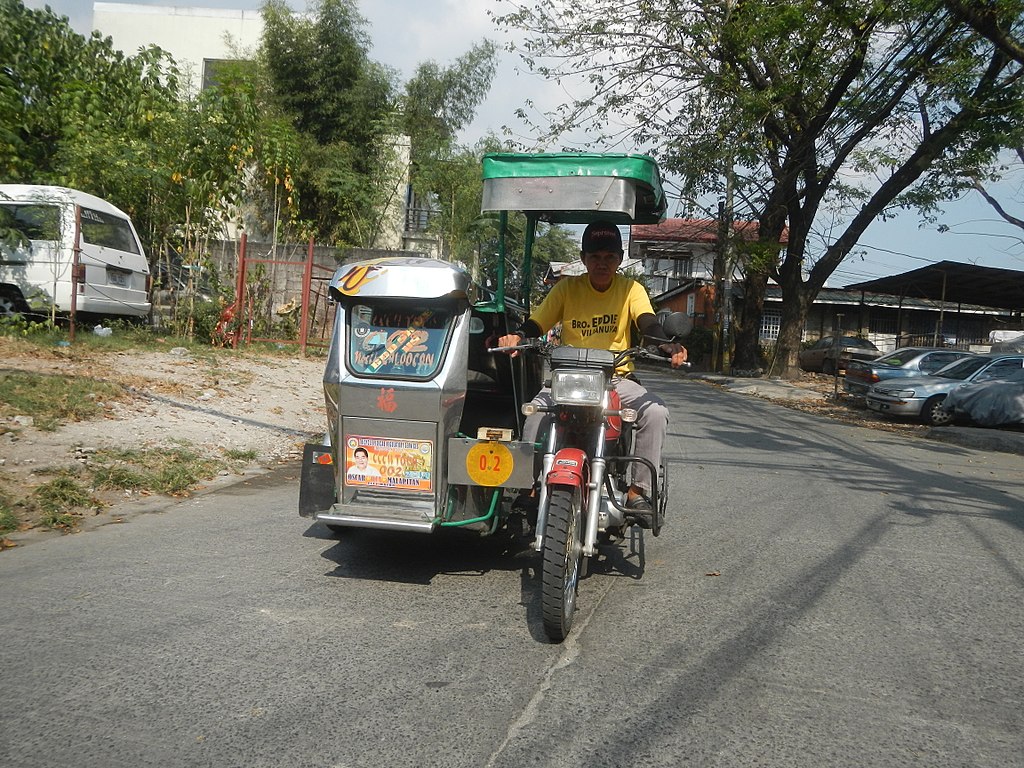 The Department of the Interior and Local Government on Tuesday said 617,806 tricycle drivers nationwide would be given cash subsidies for fuel amid skyrocketing oil prices.

In a statement, Interior Secretary Eduardo Año said the subsidy would be disbursed under the Pantawid Pasada Program for tricycle drivers.

A total of 766,590 tricycle drivers applied for the fuel subsidy. Nearly 150,000 applications were junked due to the lack of means of verification such as driver’s license numbers and incomplete e-wallet information.

On Tuesday, oil prices increased by P0.50 per liter of gasoline and P1.65 per liter of diesel. John Ezekiel J. Hirro