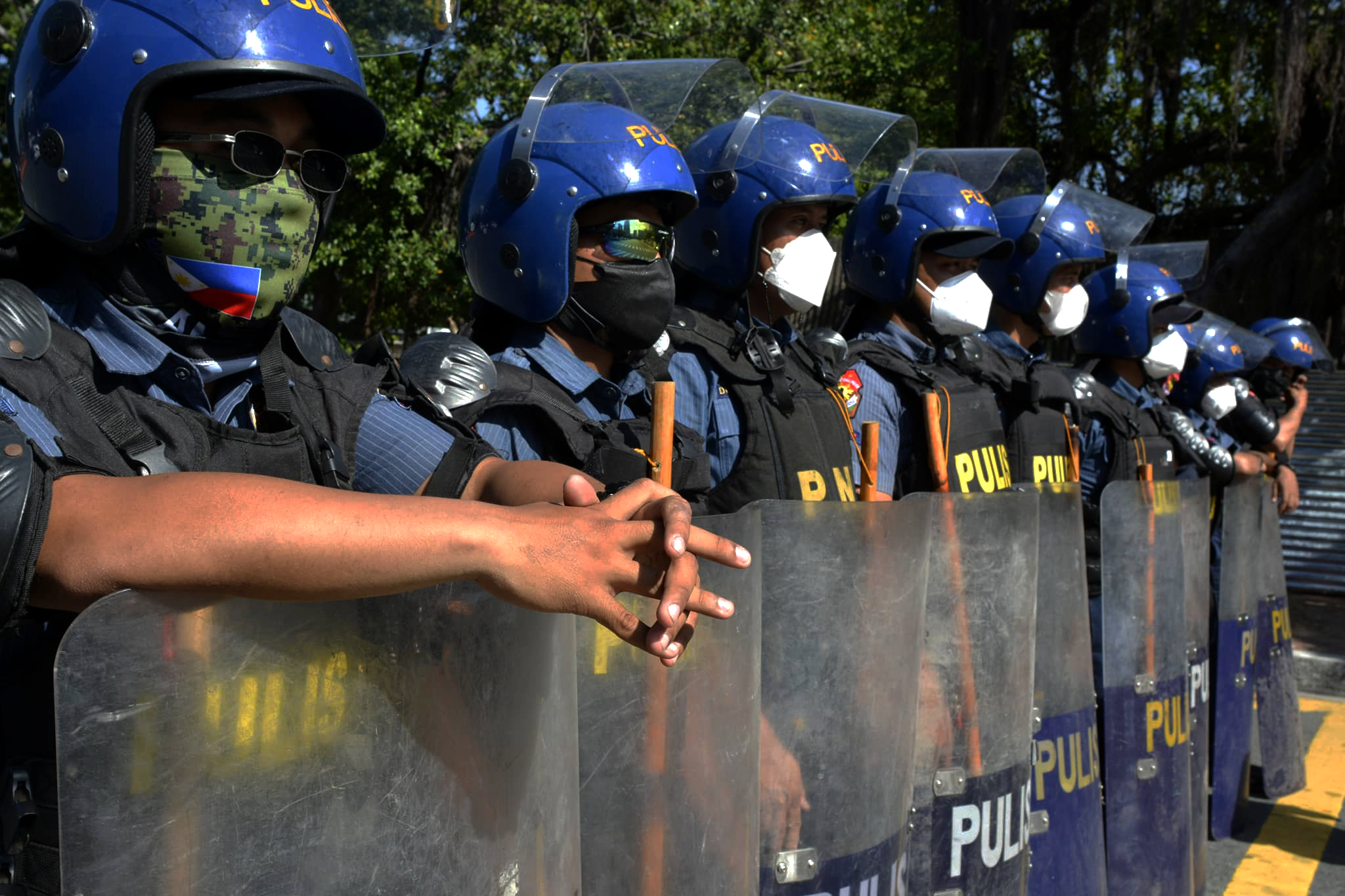 The Department of the Interior and Local Government (DILG) on Tuesday said it wanted the next administration to continue the country’s war on illegal drugs.

Interior Undersecretary Epimaco Densing III said in a “Laging Handa” briefing that the drug war, one of the hallmark projects of the Duterte administration, had caused crime and drug numbers to dwindle.

Duterte’s administration has remained firm in refusing to participate in the probe.

The next administration, presumably to be headed by Ferdinand “Bongbong” Marcos Jr., will have former Metropolitan Manila Development Authority chairman Benhur Abalos as its DILG chief. John Ezekiel J. Hirro