De Lima lauds Leni, Ka Leody for speaking out against her detention 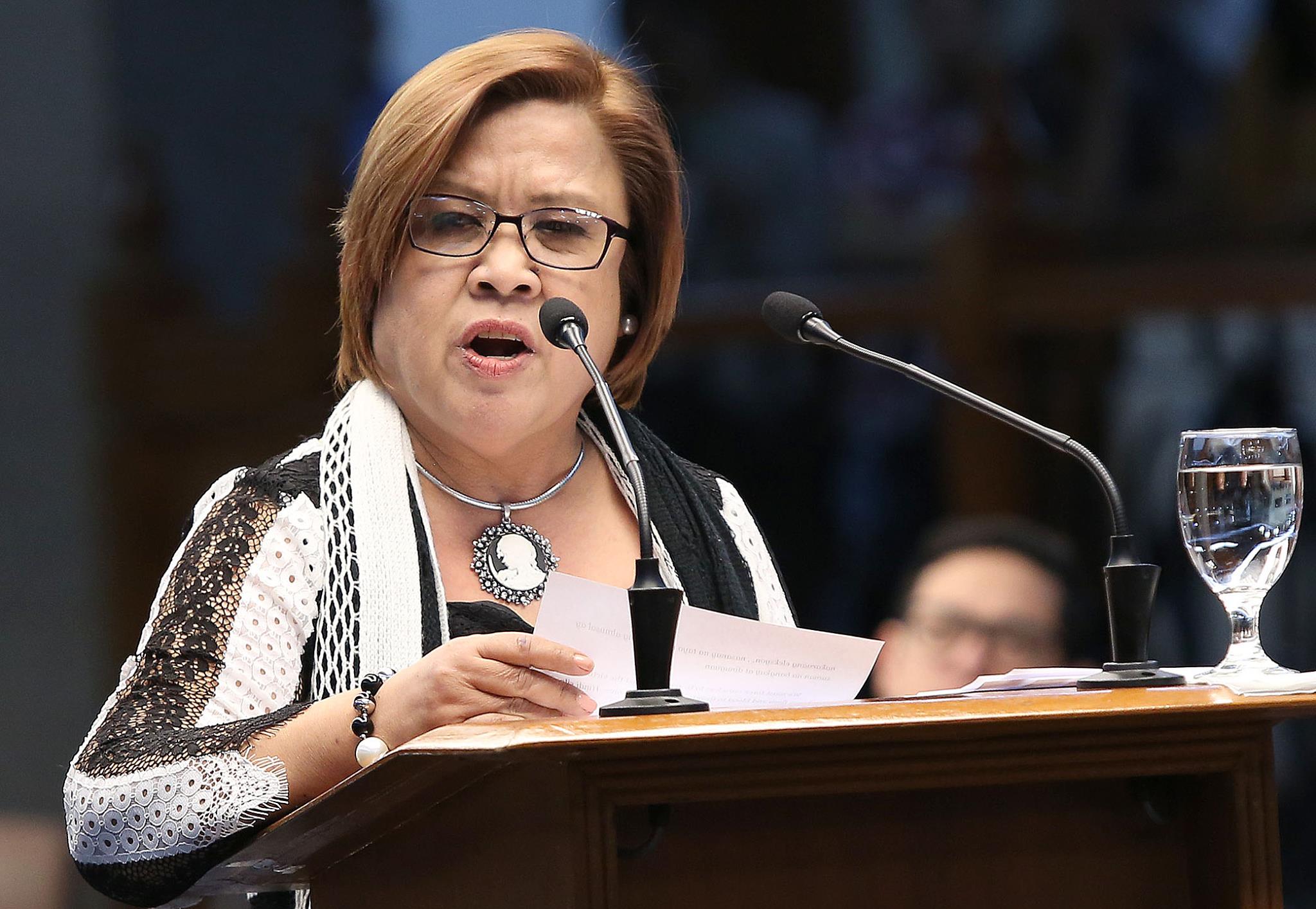 Sen. Leila de Lima on Tuesday commended presidential candidates Vice President Maria Leonor “Leni” Robredo and Ka Leody de Guzman for standing up against her detention, which she said was due to President Rodrigo Duterte’s personal vendetta against her.

Robredo and de Guzman during the Commission and Elections’ second presidential debate on April 3 said they would free the detained senator should they win the presidency.

De Lima has been detained since Feb. 24, 2017 for alleged links to the drug trade when she was secretary of the Department of Justice.

She was acquitted in one of her three cases last year due to lack of cases.

Malacañang claimed de Lima was only seeking the sympathy vote from Filipinos.

“Sen.Leila de Lima’s latest remarks are spoken in the middle of the campaign season. It is therefore understandable she wants to get the sympathy vote from the Filipino electorate,” acting Palace spokesman Martin Andanar said.

“While we respect the opinions of the presidentiables who gave their stance on Senator De Lima’s detention, we have to underscore that the senator has been accorded due process in all stages of her criminal prosecution,” he added. John Ezekiel J. Hirro