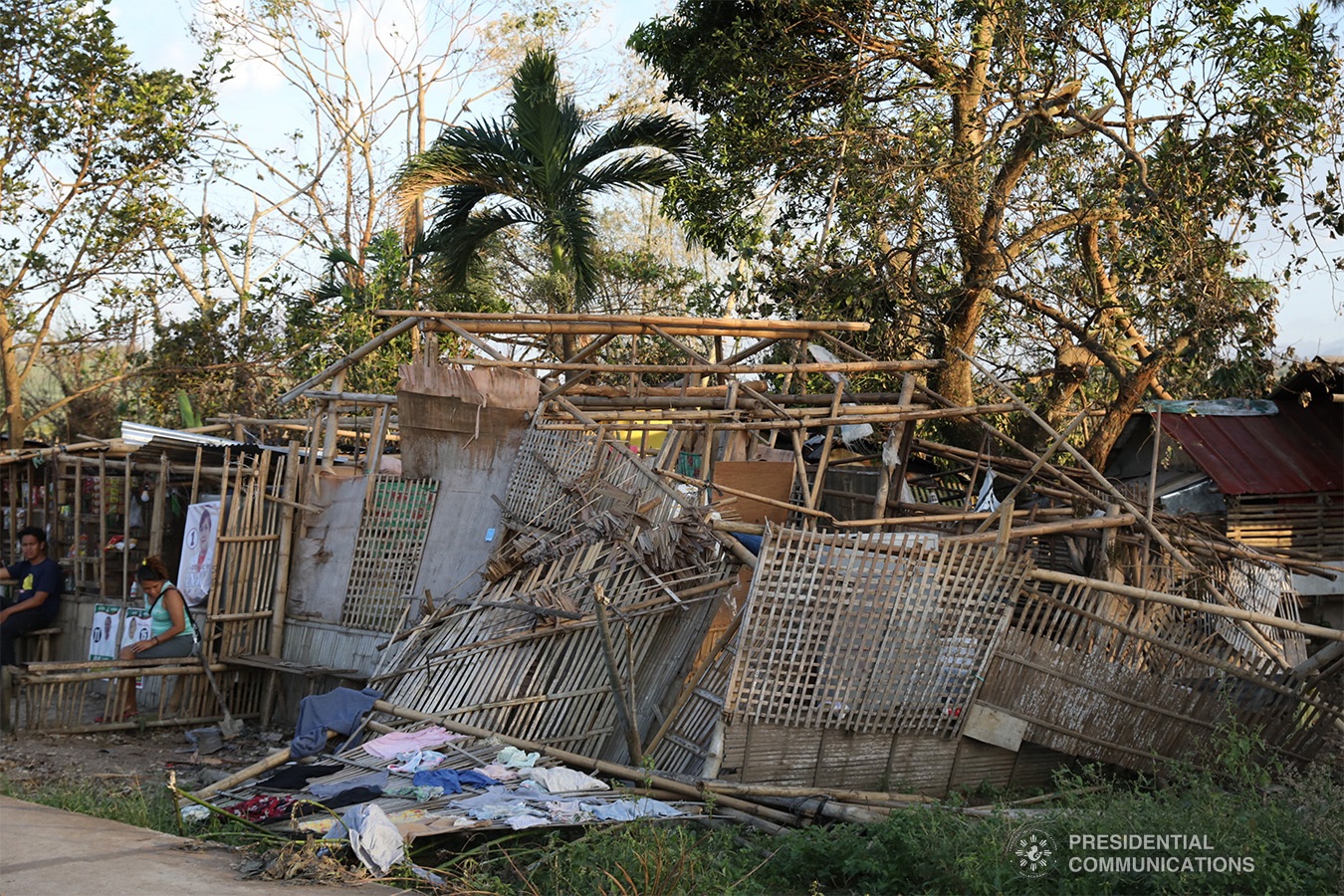 The Department of Budget and Management has released P1.58 billion to support the P10,000 emergency shelter assistance to over 150,000 households affected by typhoon “Odette.”

The amount was requested by the Department of Social Welfare and Development (DSWD) to be used as emergency shelter assistance in Regions VI, VIII, X and XIII.

The funding will aid in the reconstruction of 153,410 totally damaged houses in the regions.

The DSWD requested the release of the P1.5 billion on August 2, 2022, which was received by the DBM on August 3, 2022. The corresponding Special Allotment Release Order (SARO) was released on August 8, 2022. John Ezekiel J. Hirro